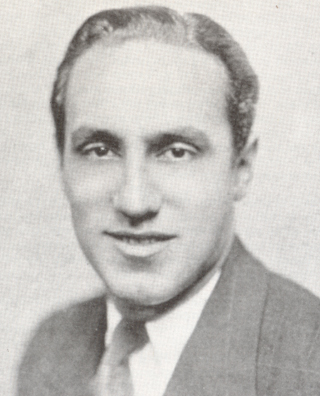 Ben Pollack was both a skilled drummer and a brilliant bandleader. He had a keen ear for talent, but not the luck to keep his discoveries. Although he worked hard, he never quite made it to the top. However, his bands in the 1920s, 1930s and 1940s featured future stars such as Glenn Miller and Benny Goodman and Jimmy McPartland. Pollack was the son of a fur family. Pollack was a fan of music and started playing the drums at school. While still in high school, he played drums with various high-school bands and an all-city band. He also worked occasionally for professional outfits. After being a member the Harry Bastin band, Pollack went on to become the drummer for New Orleans Rhythm Kings in the early ’20s. This was the first white Dixieland group. He was originally supposed to be in the family business but decided to keep his music career going. In 1926, he formed his own band and was home to many of jazz’s greatest future stars, including Benny Goodman and Glenn Miller. Later, Matty Matlock and Yank Lawson were among his guests. In December 1934, the group broke up and its members became Bob Crosby’s core band. This band enjoyed many years of success. Pollack, however, turned the tables and formed a new band with Harry James and Freddie Slack. Pollack remained true to his Dixieland roots, leading bands in New Orleans and Chicago. He became the head of the touring band that was behind Chico Marx, the music/comedy singer. His former classmates, including James, Goodman and Miller, dominated the big-band music field. In the late 1940s Pollack was living in New Orleans and hosted the Second Annual Dixieland Jubilee, which was held in 1949. He then led a sextet. Pollack was a well-known and respected musician who appeared in The Benny Goodman Story in 1955. However, by the end of the ’50s, he had quit music to open his own club in Los Angeles and a successful restaurant in Palm Springs. Pollack recorded for Bluebird and Vocalion throughout his career. Allmusic