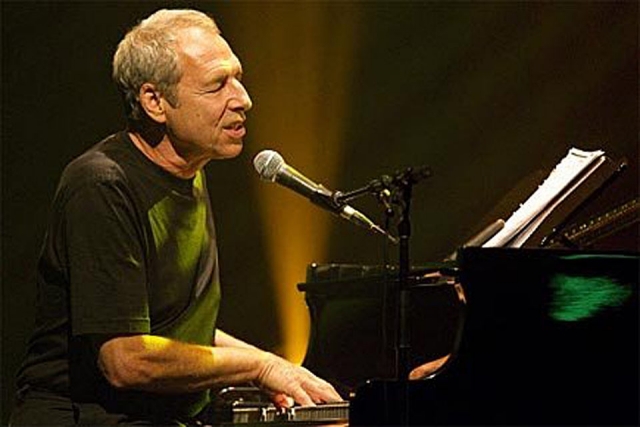 Chicago-born Ben Sidran (1943), is most well-known for writing the hit songs Space Cowboy and The Joker by Steve Miller. He is actually closely connected to Miller’s success. He played the keyboards on Children of the Future and Brave New World and Your Saving Grace, as well as producing Miller’s Recall the Beginning, A Journey From Eden. Professor of philosophy at Sussex University, he has also collaborated with Boz Scaggs, Eric Clapton and Gene Clark, Georgie Fame as well as Diana Ross, Van Morrison and Mose Allison. He won an Emmy Award in 1998 for his scoring of Vietnam: Long Time Coming. He is the author of two books on jazz (Black Talk, and Talking Jazz), and has been responsible for numerous award-winning programs about jazz radio and television during the 1980s to 1990s. Text contributed by users is available under Creative Commons By–SA License. It may also be available under GNU FDL.