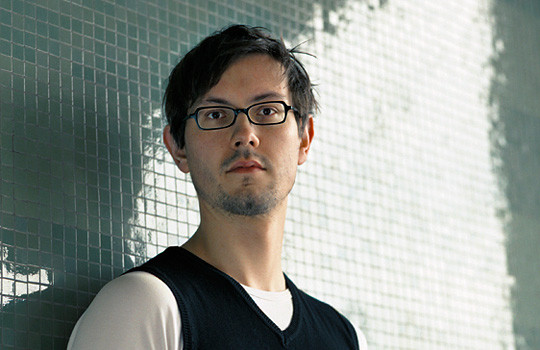 Benedikts musical training started in Munich, southern Germany with classical piano lessons. Followed by six in the Bavarian and German youth Big Band as well as studies at the University of Art in Berlin with David Friedman and Hubert Nuss, and at City College New York with John Patitucci, Kenny Werner, Jean-Michel Pilc .. Benedikt toured with his ensembles in more than 35 countries around the globe. His is holder of several music awards and scholarships including one from the DAAD that allowed him to live and study in New York between 2005 and 2007. His is very greatful for beeing given the opportunity to work as assistant teacher and giving workshops at several universities. As leader and coleader Benedikt has released a number of recordings. In the past years he has worked with the follwoing musicians and groups: ‘Benedikt Jahnel TRIO’; ‘Cyminology’; ‘Max.bab’; ‘Metropol Orchestra’ (NL) (Leitung: John Clayton); ‘Bundes Jugend Orchester’ (Leitung: Gunther Schuller); ‘Prana Trio New York’ (USA); ‘Matteo Sabatini Quartet’ (I, USA, D); Phil Woods, Johannes Enders, Charlie Mariano, David Friedman, Frank Möbus, Wolfgang Muthspiel, Dave Liebman, John Abercrombie, Manfred Eicher, Clarence Penn, Dan Weiss and Steve Davis. Jahnel is also a degree holder in mathematics. H is currently working as a researcher at the University of Bochum. His main intrests are interacting particle systems and their describtion via Gibbs-measures in the contect of probability theory. from http://www.benejahnel.de