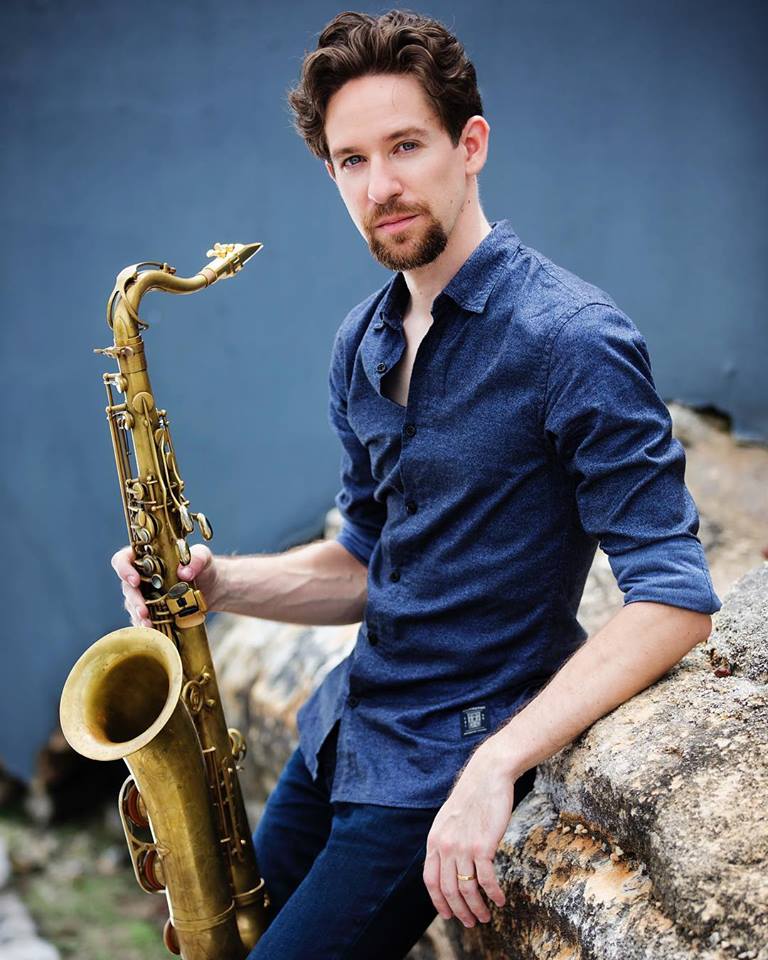 Benjamin Harrison, a multi-instrumental musician and composer from Australia, is also a producer. He has performed on five continents, most recently with Cirque du Soleil’s touring productions, Quidam, KOOZA and VOLTA. Benjamin was a student at a special-interest music school and received a scholarship to tour with multi-award winning ensembles. This included a 2003 tour of China as an Australian cultural ambassador. Benjamin was also selected at the Generations in Jazz competition in 2004 as a saxophonist, and the same year he received a scholarship from a special-interest music school. He graduated in 2007 with a Bachelor of Music Performance in Jazz Saxophone. Benjamin was the 1st tenor saxophone player in Downbeat magazine’s award-winning Big Band One. He also received an award from dB Magazine in 2008 for his composition work. Benjamin recently composed the music to ‘The List’ for Kirra Cheers’ viral performance. From 2010 to 2012, Benjamin toured North America as an acting bandleader and saxophone player with Cirque du Soleil’s arena show Quidam. Benjamin joined Cirque du Soleil’s big top tour of “KOOZA” in 2014. He toured Europe, North America and South America from 2010 to late 2016, playing saxophone and keyboards. From 2016 to late 2018, Benjamin was the bandleader for Cirque du Soleil’s big top production, ‘VOLTA. (with music from Anthony Gonzalez of M83). He played keyboard, synth, bass guitar, and saxophone. Benjamin released “Nomad”, a contemporary jazz fusion album, in December 2018. It featured eight original compositions by nine musicians from around the globe. Benjamin is currently the bandleader for Cirque du Soleil’s top production of Alegria, playing saxophones and keyboards.