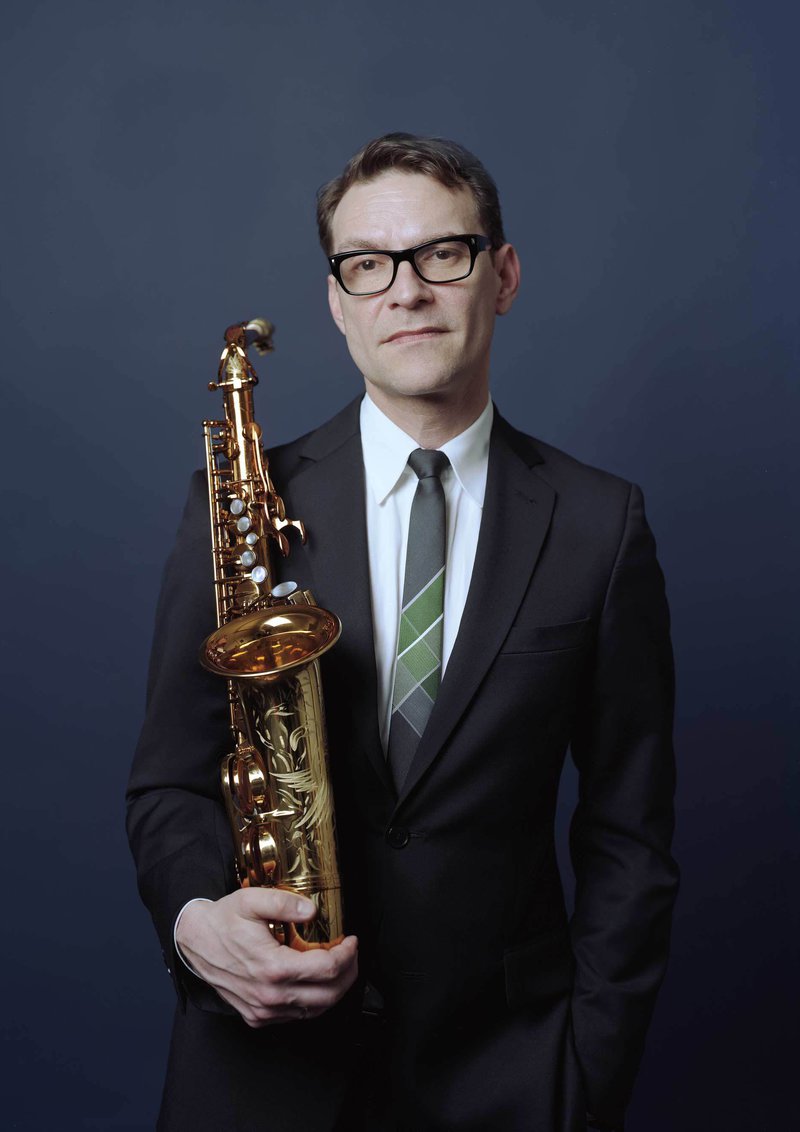 Benjamin Herman was twelve years old when he bought his first saxophone. He was already playing in professional clubs at the age of thirteen. He was soon performing with various groups all over the globe and launching his own projects. In the 1990s, his fame grew beyond jazz circles when he founded the New Cool Collective. Benjamin Herman, a soloist who made his name while still a teenager has been featured on more than 100 records with a variety of artists, including Candy Dulfer and Misha Mengelberg. Herman is also a successful composer in Holland and elsewhere. His gigs with New Cool Collective and his smaller bands are inspired by dance and punk music and traditional music from around the globe. This attracts music lovers of all genres and straight forward jazz fans. He has also explored the works of composers like Monk, Byard and Mengelberg. Benjamin Herman, a Dutch jazz musician who explores influences outside of the jazz scene, is today one of the most innovative and productive. Benjamin Herman was signed to DOX Records in 2005 and produced a number of vinyl’s and cd’s. He won his third Edison Award for the album “Campert” (featuring Remco Campert), and also recorded and toured several festivals. He also worked on many projects in the Netherlands, including programming numerous festivals and working with Paul Weller. He was awarded the VPRO/Boy Edgar Award in 2006 and was named ‘Best Dressed Dutchman 2008’ by Esquire magazine. from http://www.benjaminherman.nl