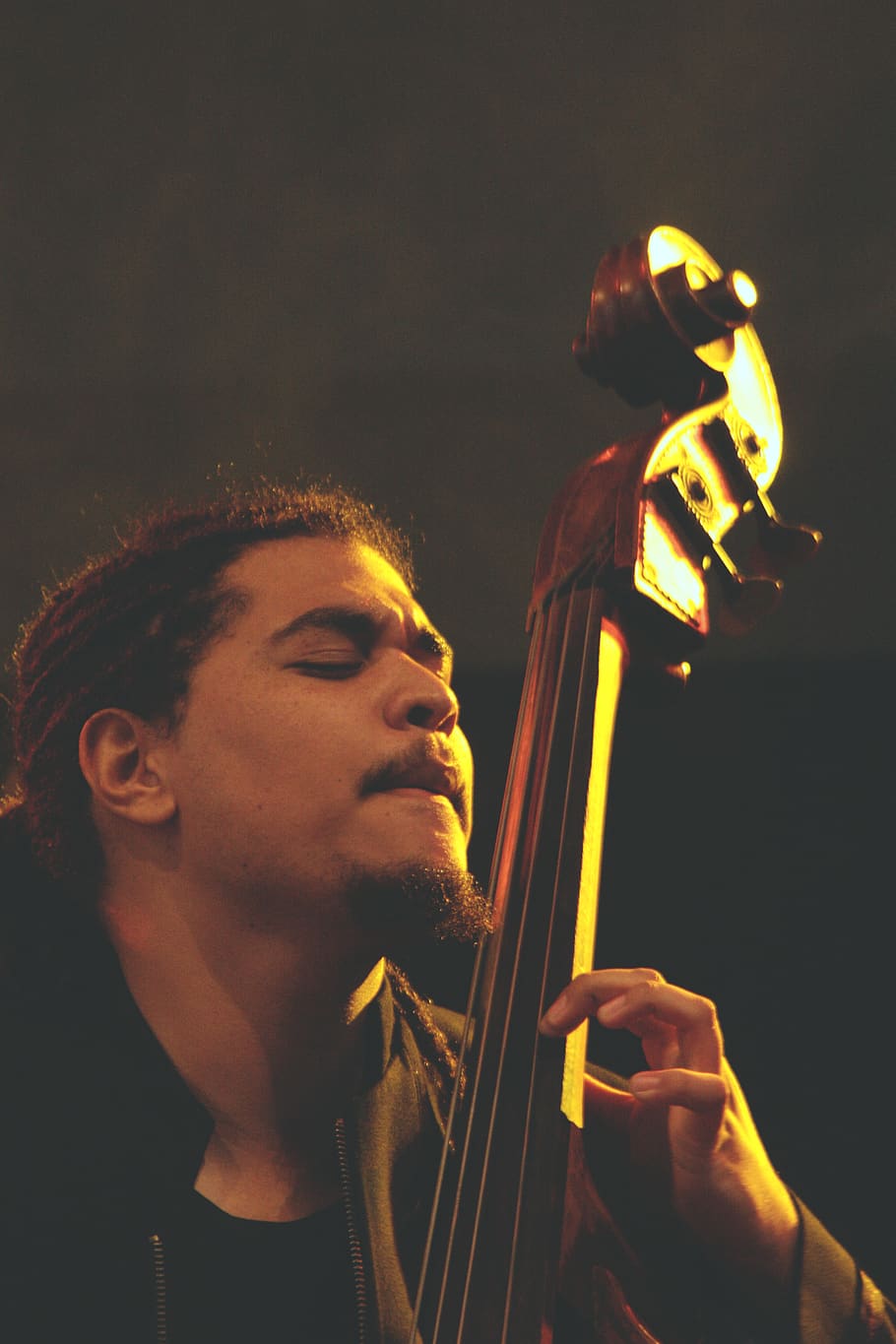 Benjamin Jephta, a University of Cape Town graduate, is one of South Africa’s most renowned upright and electric bass players. He has performed with many notable African jazz musicians, including Sibongile Khhumalo, Hugh Masekela and Feya Faku, and toured with numerous orchestras and ensembles throughout Africa, Europe, and Asia. Homecoming, his debut album, was released in 2015. It was nominated for Best Jazz Album at the South African Music Awards as well as The Metro FM Music Awards. Benjamin is also involved in education projects for youth with disabilities in Cape Flats (southeast Cape Town) as well as the East Rand, Johannesburg. http://1beat.org