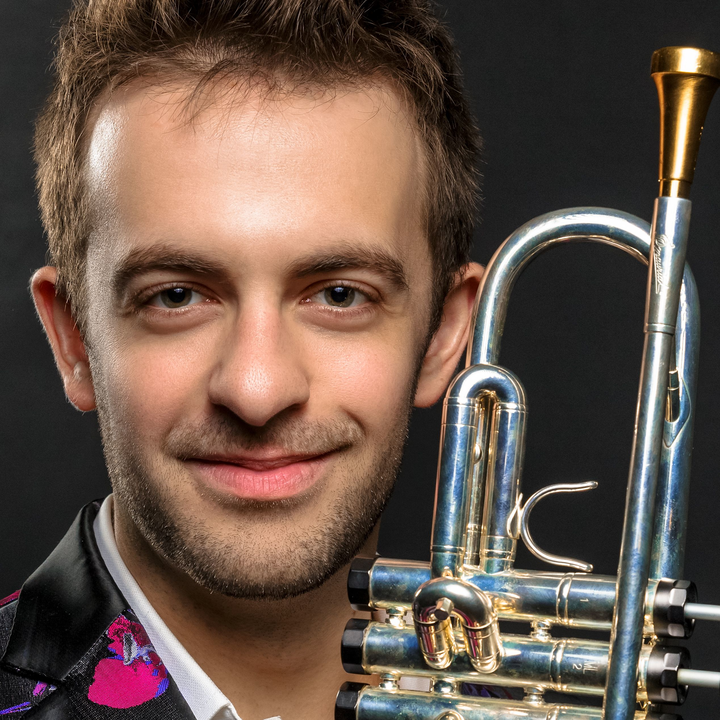 At the age of 28, Benny Benack III, a trumpeter and singer, has proved to be a rare talent. He is a fiery trumpet player and singer, with a commanding command of the postbop trumpet language in the vein Kenny Dorham, Blue Mitchell, and a natural expressive singer in the post-Sinatra mold. His performance of standards and his own songs are complemented by a captivating sense of showmanship. He is able to perform amazing feats of original vocalese (complex solos containing written lyrics) due to his superb intonation. He’s also a skilled pianist. Benny is a popular performer as a member of Postmodern Jukebox’s frontman. This vintage music group is known for its old-school, but still great covers of contemporary pop. He released A Lot of Living to Do in 2020, his follow-up album to One of a Kind, which was well received. The album’s second effort, which is rich in mood and full of bop inflection, also features Christian McBride, the legendary bassist, and Ulysses Owens, Jr., the drummer and producer. It also features Takeshi Ohbayashi, who plays piano and Rhodes. Benny has been featured on international headliner tours at Jazz at Lincoln Center Shanghai and JALC’s New York Jazz All-Stars (Mexico), as well as extensively throughout Asia and Europe. To name a few, he has headlined several domestic tours in the U.S., including the Vail Jazz Party and Mid-Atlantic Jazz Festivals, Pittsburgh JazzLive International, Vancouver Jazz Festival, East Lansing Summer Solstice Jazz Festival, and East Lansing Jazz Festival. Benny has been featured at Birdland and Mezzrow as well as at Bemelmans Bar at The Carlyle, among other top New York venues. He has also been a member of the house band for NBC’s ‘Maya.