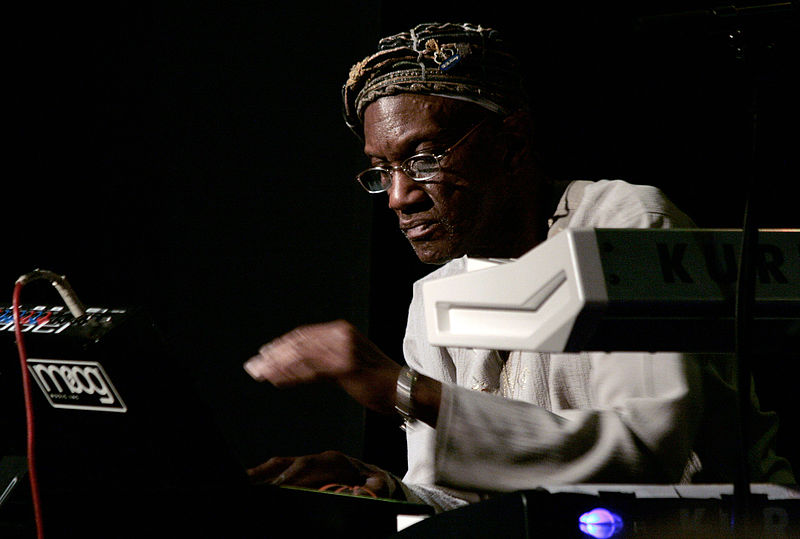 George Bernard “Bernie” Worrell, Jr. (born April 19, 1944) is an American keyboardist and composer best known as a founding member of Parliament-Funkadelic and for his work with Talking Heads. He is a member of the Rock and Roll Hall of Fame, inducted in 1997 with fifteen other members of Parliament-Funkadelic. Worrell was born in Long Branch in New Jersey, and grew up near Plainfield in New Jersey. He was a musical prodigy and learned how to play the piano at three years old. At eight, he wrote his first concerto. He continued his studies at Juilliard and The New England Conservatory of Music. Worrell was a college student in 1970 when he played with the group Chubby.