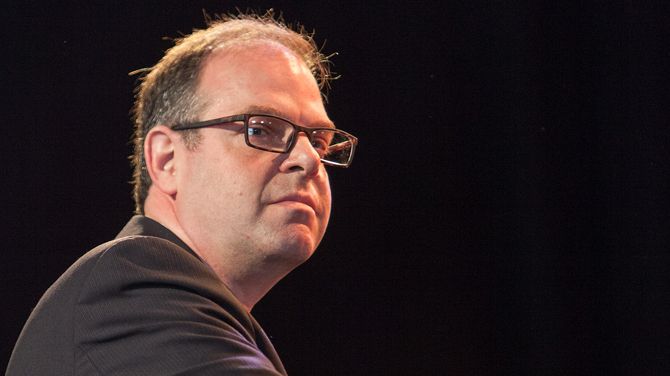 Bill Charlap is a musician and a distant relative to jazz pianist Dick Hyman. His mother Sandy Stewart is a singer and composer who recorded a duet album called “Love Is Here To Be”. Charlap has seven albums to his credit as either a leader or coleader on the Blue Note label. He also recorded two Grammy-nominated CDs, “Somewhere”, which features the music of Leonard Bernstein and “The Bill Charlap Trio Live At The Village Vanguard”. He has also recorded eight albums with the New York Trio and two albums for Venus Records. Charlap started playing the piano when he was three years old. Although he studied classical music later, he remained passionate about jazz. He has collaborated with Gerry Mulligan and Benny Carter as well as Tony Bennett. He was the mid-90s musical director of Midnight in the Garden of Good and Evil: A Celebration of Johnny Mercer. This festival is part of New York’s JVC Jazz Festival. He joined the Phil Woods Quintet in 1995. Charlap is seen at least twice per year at major jazz clubs around the world, including the Village Vanguard, where he plays with his rhythm section of Kenny Washington (drums) and Peter Washington (bass). Charlap recorded with Kenny Washington and Peter Washington in the Bill Charlap Trio. Since 2001, Charlap also recorded as part of the New York Trio for Venus Records. Jay Leonhart, bassist, and Bill Stewart are the other members of New York Trio. Charlap took over from Dick Hyman as Artistic director of New York’s 92nd street Y’s “Jazz In July” six-part series. This was after Hyman’s 20th anniversary in 2004. On August 25, 2007, he married Renee Rosnes, a Canadian jazz pianist. Blue Note Records/EMI released a piano duet album titled “Double Portrait”. Charlap was named to The Blue Note 7 in 2008, a septet that was formed in celebration of Blue Note Records’ 70th anniversary. In 2008, the group recorded a album called Mosaic. It was released by Blue Note Records/EMI in 2009. The band toured the United States to promote the album, from January 2009 through April 2009. The group plays Blue Note Records music from different artists with arrangements by Renee Rosnes, his wife and Renee Rosnes. Bill lives with Sophie and Vivian Charlap. He lives with Renee Rosnes, his stepdaughter Dylan Drummond. Wikipedia