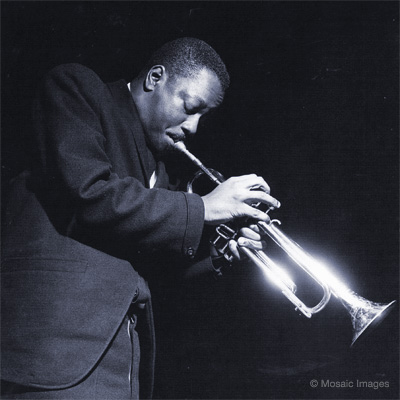 He performed in high school with Tadd Dameron. After graduating, he joined Tiny Bradshaw’s band. Although he is not widely known, he recorded and appeared with many of the most prominent jazz musicians. In 1955, he recorded his first album with Jackie McLean. Later, he played with Charles Mingus and Art Blakey, the Jazz Messengers and Horace Silver. He also led a group that included Junior Cook. He was also a recording artist. Hardman is a most underrated musician. He served three tours with Art Blakey’s Jazz Messengers. His bad luck was that he wasn’t there for the Blue Note recordings. Hardman was a brilliant hard bop player, with crisp articulations and a strong sound. But he soon started to take on the more romantic, extrovertional passion of Clifford Brown. This direction would continue throughout the 1960s, 1970s. Few could match his inventive or pyrotechnical skills, and few could even surpass him. Blakey would sometimes feature Hardman performing several extended choruses without accompaniment. It was common to attend jazz sessions in New York City that featured all-star trumpet players. In these sessions, the humble and self-effacing Hardman would compete with the most prominent trumpet stars to determine the winner. Wikipedia