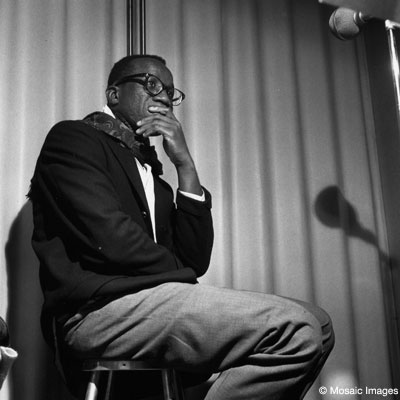 Chicago-born actor and vocalist, born 1926. He began his career in the 50s and often performed with Ramsey Lewis. He recorded between 1959 and 1961 for Vee-Jay, New York. He recorded two years with the Basie band, and also recorded with Oscar Peterson. In 1965, he worked in Las Vegas with Count Basie. He was introduced to acting by Bill Cosby shortly afterward. He has been living in Los Angeles ever since, and has pursued a career in television and film. From discogs