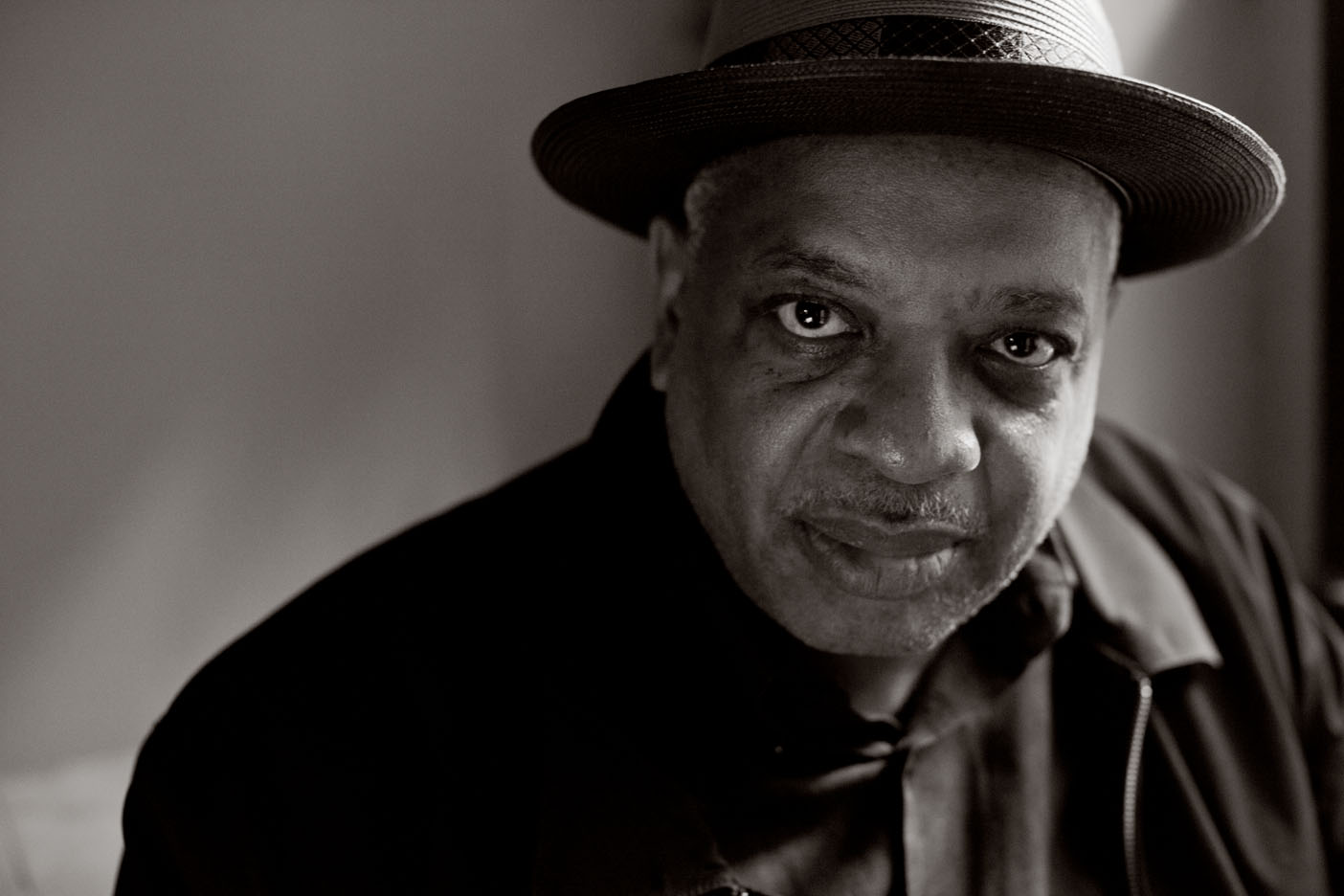 Bill was born in Harlem, and attended NYC public school. His musical career spans the 1960’s through the present. After receiving a degree from The New England Conservatory of Music, Boston, in jazz music, he continued to perform and/or record alongside jazz legends such as Roy Haynes and Clark Terry, Nancy Wilson and Nancy Wilson. Saxton toured extensively with the US State Department in West Africa. He continued to perform in Europe, Japan and the Caribbean. The White House paid tribute to him during Black Music Month. The Harlem Jazz Museum displayed his life, and The Library of Music at New York’s Lincoln Center featured his induction as Jazz Legend. He was also a leader of world-class musicians in Harlem for more than ten years, being joined by Bobby Watson and Bobby Forester. Bill has written more than 80 musical compositions. Songs like “Beneath The Surface”, “One for Booker”, and “Priorities” were awarded a three-star rating by Downbeat, BeBop, and Beyond magazines. In 2006, Bill opened Bill’s Place. This was a historic jazz landmark that Bill revived. The famous Swing Street, located at 133rd Street between Seventh Avenue and Lenox Avenues in 1927, was the place to be after-hours for Duke Ellington and other prohibitionists. A speakeasy at 148 West 133, a popular spot, was home to Willie the Lion Smith, who played the piano, and Harlem’s little-known Billie Holiday. The space is alive today and still reflects the spirit of jazz from the past. Bill’s Place continues the tradition of straight-ahead jazz. Bill Saxton is proud of his African American heritage, and Harlem at its best. He is Jazz. from http://www.billsaxton.com