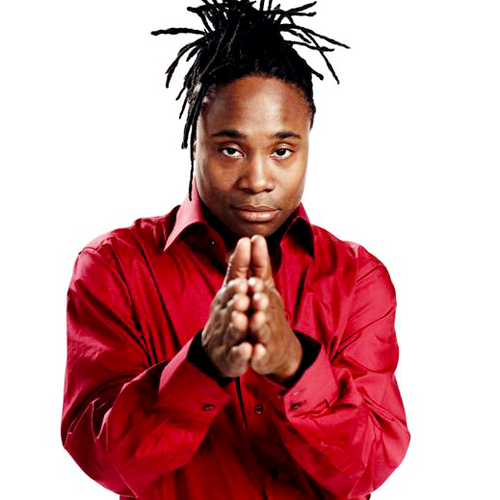 Billy Porter is a singer, songwriter and composer. He also acts as an actor, playwright and director. His Broadway-inspiring mainstream approach to entertainment has earned him many awards, but ironically it has not made him mainstream. Porter was born September 21, 1969 in Pittsburg. He started his career with thought and care. After graduating from the Pittsburgh Creative and Performing Arts School’s musical theatre program, he earned a B.F.A. After completing his drama training at Carnegie Mellon University College of Fine Arts and obtaining certification from UCLA’s screenwriting program, Porter went on to pursue a career in screenwriting. First, he was seen in the revival of Grease! in 1994. He then made an impressive turn in Songs for a New World (1995), Radiant Baby(1998), Angels in America (2010), and other stage productions. This led to him being cast as Lola in Kinky Boots in 2013, which won him a Tony Award for Best Actor in a Musical at The 67th Tony Awards in 2013. Porter was also featured in Twisted (1996), The Intern(2000), The Broken Hearts Club: A Romantic Comedy(2000) and Noel (2004). He played Little Richard in Shake, Rattle and Roll: A Story of American Love Story and appeared on episodes of Another World, Law (2004).