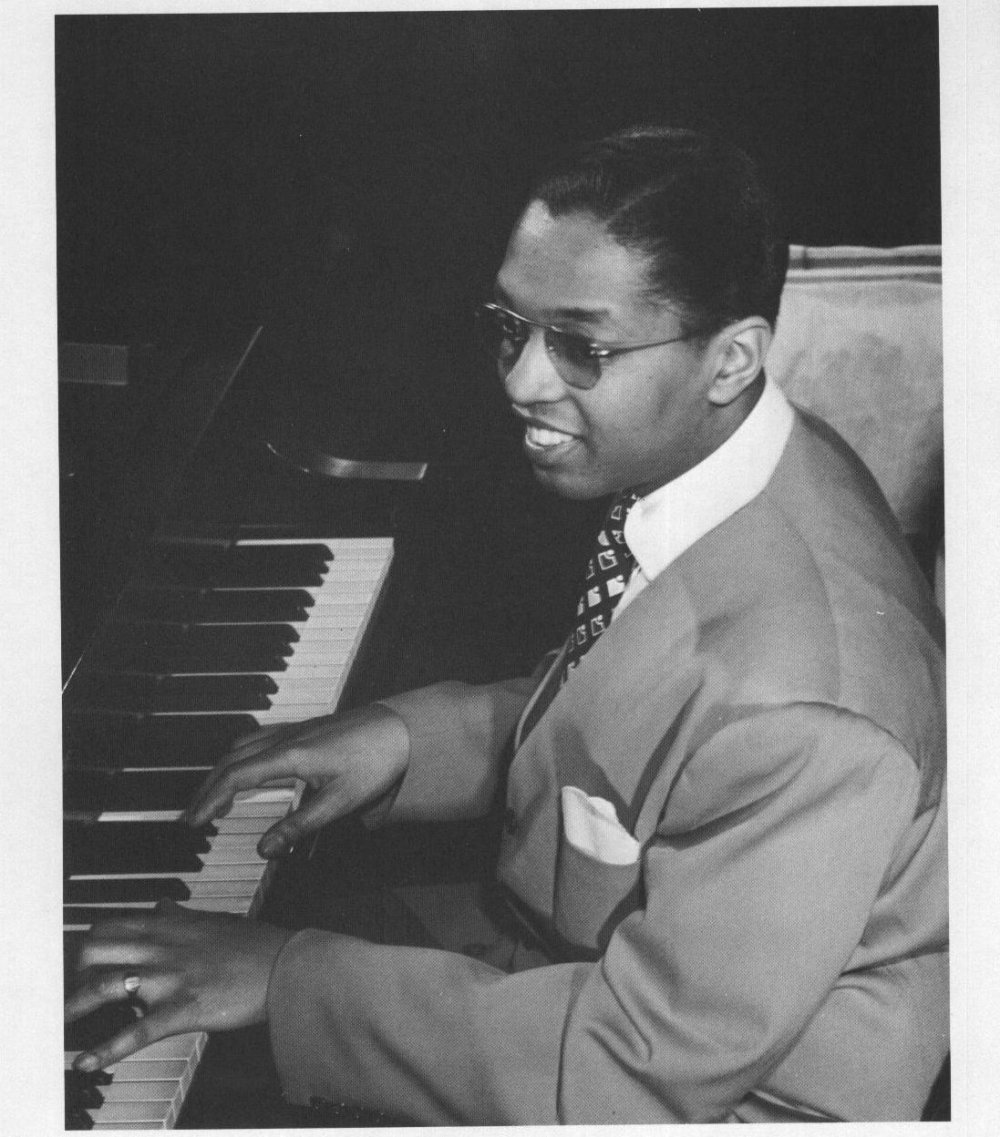 Billy Taylor was an American jazz composer, pianist, broadcaster, and educator. He lived from July 24, 1921 to December 28, 2010. He was the Robert L. Jones Distinguished Prof of Music at East Carolina University, Greenville, and was the artistic director for Jazz at the John F. Kennedy Center for the Performing Arts, Washington, D.C. Taylor is a jazz activist. He was a member of The Jazz Foundation of America’s Honorary Founders Board. The Jazz Foundation was founded by Phoebe Jacobs, Ann Ruckert and Herb Storfer in 1989 to help elderly blues and jazz musicians. Later, it included musicians who survived Hurricane Katrina. Billy Taylor was also a leading jazz educator. He was a lecturer in colleges and on panels. He also traveled the world as a jazz ambassador. Leonard Feather, a critic of jazz, once stated that “it is almost indisputable” that Dr. Billy Taylor was the world’s most prominent spokesman for jazz. Taylor was born in Greenville, North Carolina, but moved to Washington, D.C. at the age of five. Taylor was raised in a musical household and was able to learn how to play a variety of instruments, such as guitar, drums, and saxophone, when he was a kid. He was most proficient at the piano, and took lessons from Henry Grant, who was the same teacher who had taught Duke Ellington. At the age 13 he made his first professional appearance on the keyboard. The compensation was one dollar. Taylor was a student at Dunbar High School in America, which is the first American high school for African American students. He attended Virginia State College, where he majored in sociology. Dr. Undine Moore, a pianist, noticed Taylor’s talent for piano and changed his major to music. He graduated in 1942 with a degree as a music teacher. After graduating, Taylor moved to New York City and began playing professionally as a pianist. He started his career with Ben Webster’s Quartet at 52nd Street. Art Tatum became his mentor the night he joined Webster’s Quartet. He played in Machito’s Mambo Band, which was when he discovered a passion for Latin music. Taylor spent eight months touring Europe with the Don Redman Orchestra. He returned to New York with his wife Theodora, and they worked in Paris as well as Holland. Later that year, Taylor returned to New York and worked with Sylvia Syms and Bob Wyatt at the Royal Roost jazz club. He also collaborated with Billie Holiday on a Broadway show called Holiday. He was appointed Birdland’s house pianist a year later and performed alongside many of the most important jazz musicians in history including Miles Davis, J.J. Johnson and Stan Getz. He was the longest-serving pianist at Birdland in its history. Taylor’s first book was published in 1949. It is a guide to bebop piano styles. Taylor composed “I Wish It Would Feel to be Free”, one of his most well-known tunes. He was later more popular with the Civil Rights Movement of 1950s and 1960s. The song was covered by Nina Simone in 1967’s Silk album.