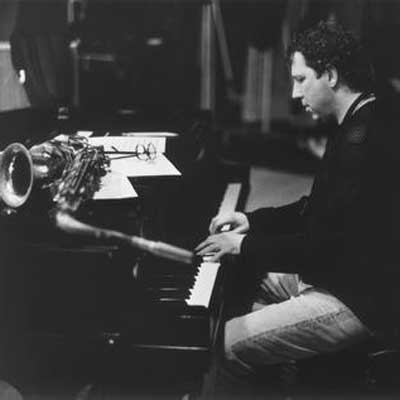 Bob Belden was one of the most innovative arrangers in the 1990s and 2000s. He took the music of Prince, Puccini and Sting and made it jazz. After graduating from North Texas University in 1978, he worked for Woody Herman’s Orchestra 18 months. He also played with Donald Byrd during 1981-1985. Belden moved to New York in 1983 as a writer for studio sessions. After being influenced by Gil Evans, Belden made his debut on Sunnyside with Treasure Island. He then began to work on jazzing up non-jazz material. Belden was also involved in Columbia Records’ Miles Davis Reissue Program. He performed a duet on the Blue Note album Re-Animation Live in 2000 with trumpeter Tim Hagans. Black Dahlia, the 2001 release, featured a 12-part orchestra in tribute to Elizabeth Short (a famous Hollywood actress who died in 1947).