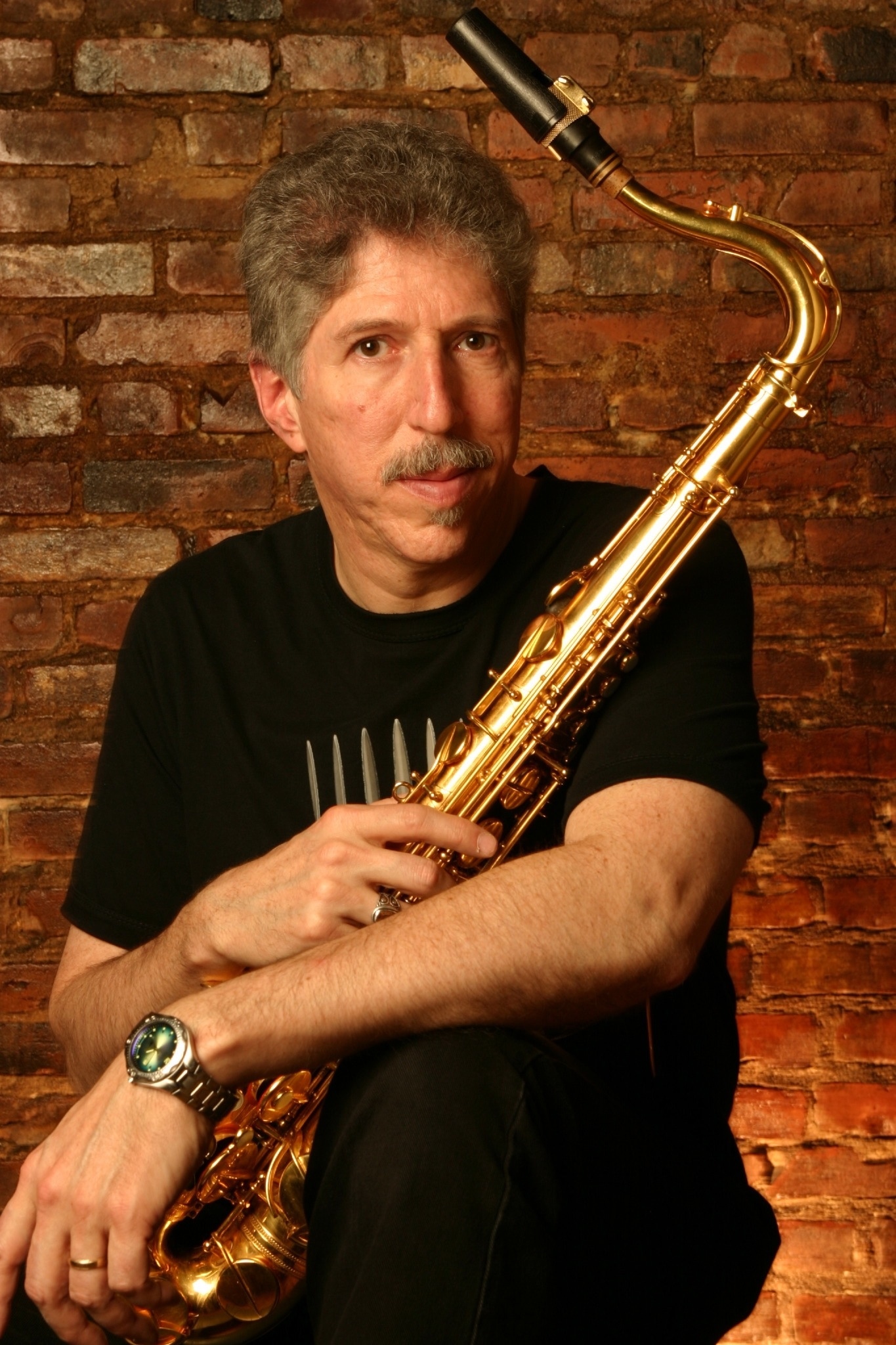 The jazz community around the world has been stunned by Bob Berg’s tragic death in an auto accident. Berg was driving through snowstorms with his wife Arja when his car was struck and killed by a cement truck. Although his wife was badly hurt, she is expected to recover. However, the impact killed the saxophonist. Berg was considered a significant figure in his generation. After a stint as an apprentice with Jack McDuff and Horace Silver in the Seventies, Berg was then able to make a name for himself by becoming a member Miles Davis’s band between 1984 and 1986. He led or co-led his own bands and worked with Chick Corea. He was an improviser who could use both electric and acoustic jazz settings. His tenor voice was rich and articulated. He had just recorded with the Jazz Times Superband which featured Randy Brecker and Joey DeFrancesco, and had also formed a new band with Joe Locke, a top New York musician. Bob Berg was born in Brooklyn’s Bensonhurst area. At the age of six, he began lessons in classical piano. He then took up alto and tenor saxophones at thirteen. Later, he made the tenor saxophone his primary instrument. His high school teacher played recordings by Horace Silver and Cannonball Adderley to spark his interest in jazz. When he was still a teenager his family moved back to Manhattan. He said that the variety of jazz he could hear was a significant influence on his growth. For a while, he studied at the High School of Performing Arts. He also spent a year at Juilliard School where he took a non-academic course on classical saxophone. John Coltrane’s example was a significant influence on his playing and has remained the basis of his style. While he was active in the free jazz scene in the mid-Sixties, he gradually became more interested in older styles of jazz, particularly hard bop. He toured with Jack McDuff while still studying at Juilliard. This experience added a funky, soul-jazz feel to his repertoire. He eventually switched to electric jazz but he chose to ignore the jazz-fusion movement in the early Seventies and instead embraced acoustic music. He worked with Cedar Walton in 1976-81 and Horace Silver from 1974-76. He stated that he felt comfortable moving between different genres of music in a 1996 interview. In the sense that I am so deeply involved in what I do right now, it feels like it is what I want to do forever, I’m an extremeist. After a while, I will feel the urge to try other things. In 1981-83, he lived and worked in Europe. He then returned to the USA. After a long hiatus in 1981, Miles Davis was back in action and Berg was invited to join his band. His association with Miles earned him more exposure on the festival circuit and international touring, and helped to establish his reputation as a prominent player. In 1992, he formed a band with fellow Davis alumni guitarist Mike Stern. He then joined Chick Corea in 1992, a former Davis associate. Corea’s Acoustic Quartet recorded his 1995 album Time Warp. Berg’s reputation as a jazz pianist was further enhanced by his invitation to play in an excellent acoustic version with Mike Mainieri, vibraphonist in the Steps Ahead. As a leader of both an acoustic or electric band, he recorded many albums including New Birth (1978), Short Stories-1987), Cycles-1988), In The Shadows-1990), Back Roads1991), Virtual Reality (1992), Enter The Spirit(93), Riddles (1994), Unchained (955) and Another Standard (1997). He had just formed a new band with Joe Locke, a vibraphone player, under the name 4 Walls of Freedom. They had also recorded their debut album for John Priestley’s Sirocco Jazz label in the UK. John Priestley stated that Bob was enthusiastic about the project he had just put together and was looking forward to touring it during 2003. He even requested that promoters switch his quartet bookings to the new group. He was not only a great performer, but he was also one of the best guys. We will miss him and extend our deepest sympathy to his family. He is survived by his wife, Mia, their two children, David and Annette, as well as his brother Jeff and sister, Jeff. From www.jazzhouse.org