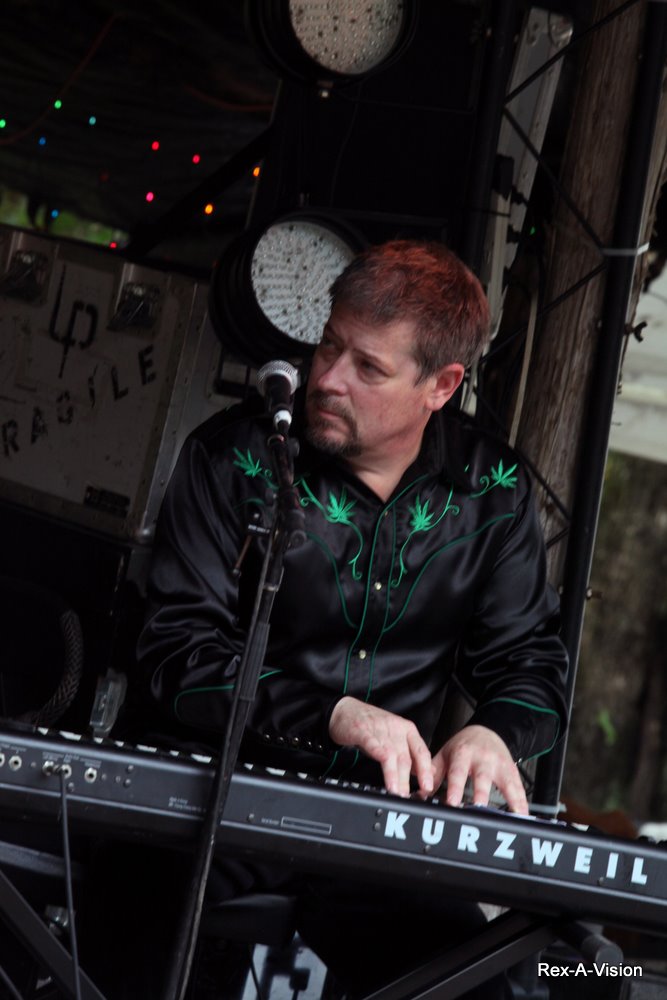 Bob Bralove, an auxiliary keyboard-synthesizer musician who served as a sound technician for the Grateful Dead between 1986 and 1995, is an example of this. He had a major influence on the integration of MIDI technology. He worked first with Bill Kreutzmann and Mickey Hart, then later with Brent Mydland and Bob Weir, as well as synthesizer/piano player Vince Welnick. He co-wrote and contributed to songs such as “Picasso Moon”, “Way to Go Home”, “Easy Answers”, and “Way to Go Home”. His greatest project was the compilation of segments from Dead jams for the 1991 Infrared Roses album. His most memorable compositions from this album include “Parallelogram” and “Little Nemo In Nightland”. Bralove’s songwriting, production, and MIDI programming activities were all part of his Grateful Dead repertoire. He is also known for performing and designing with them and the “Drums and Space” segments of their live shows with The Rhythm Devils. Bralove was also a producer and member of the Psychedelic Keyboard Trio with former Grateful Dead keyboardist Tom Constanten, and Vince Welnick (ex-keyboardist for the Grateful Dead, and the Tubes). Wikipedia