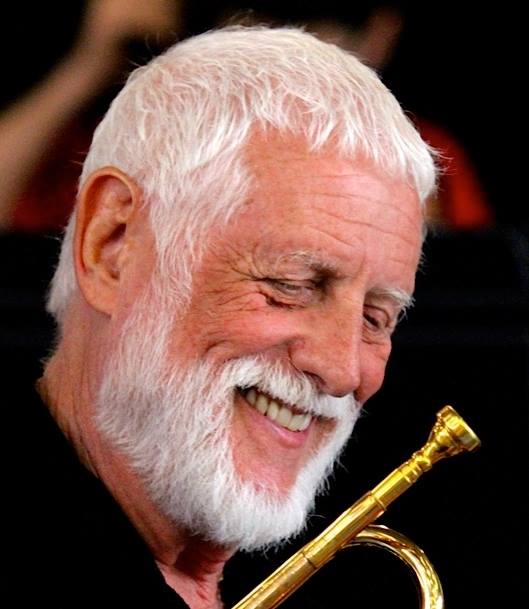 Bob Montgomery, a jazz trumpeter, has been honored for his musicianship and numerous awards for his educational leadership. His career spans over three decades. He was named Teacher of the Year in 1970. He was named Kansas Jazz Educator and Performer of Year in the early 1980s. He was named the International Association of Jazz Educators” (IAJE’s) Colorado Jazz Educator of Year in 1990. Montgomery was the president of the IAJE’s Kansas and Colorado chapters. He has performed jazz all over the globe and at numerous festivals. He is also the director of Rich Mattison’s Mile High Jazz Camp as well as Clark Terry’s All American Jazz Camp. This camp he founded was also directed by Montgomery. Montgomery also holds the executive directorship of the Colorado Jazz Workshop and a seat on the Colorado Gift of Jazz board of directors. He was the founder and director of Kansas’ Emporia State University’s jazz studies program. He is also a trustee of the International Foundation for Jazz. Montgomery toured Europe in 1979 as part of Terry’s Big Bad Band.