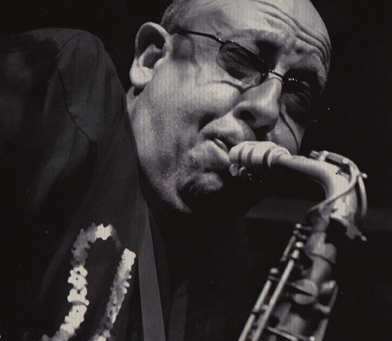 Bob Mover was a well-known musician in the late 1970s. He played in a style similar to Lee Konitz, with whom he recorded in 1977. When he was 16, Mover played with Ira Sullivan. He then moved to New York in 1969 and began freelance work on the local scene. Mover briefly played with Charles Mingus in 1973. He was also with Chet Baker from 1973 to 1975, and he started his own band in 1976. In 1977, he recorded two sessions for Choice and Vanguard and two for Xanadu. The latter dates saw him developing his individuality. Allmusic