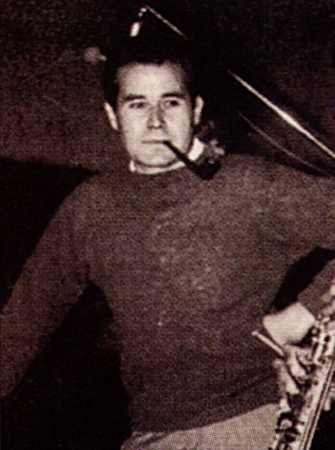 Bob Thiele was an influential voice in the music business for almost six decades. Thiele, a prodigy as a child, started hosting a jazz radio program when he was 14. He learned clarinet as a teenager and was a leader of a large band in New York. He was Jazz Magazine’s editor from 1939-1941. In 1939, Thiele founded the Signature label at the age 17 in 1939. Thiele was the label’s producer and head. He recorded Art Hodes and Yank Lawson. Thiele left Signature in 1948 to freelance and joined Decca in 1952. He produced sessions for the Brunswick and Coral labels. Thiele was involved in some jazz but also worked with Teresa Brewer, his future wife, the McGuire Sisters and Lawrence Welk. He also helped launch several notable careers, including Buddy Holly (whom Thiele greatly discovered), Henry Mancini, Steve