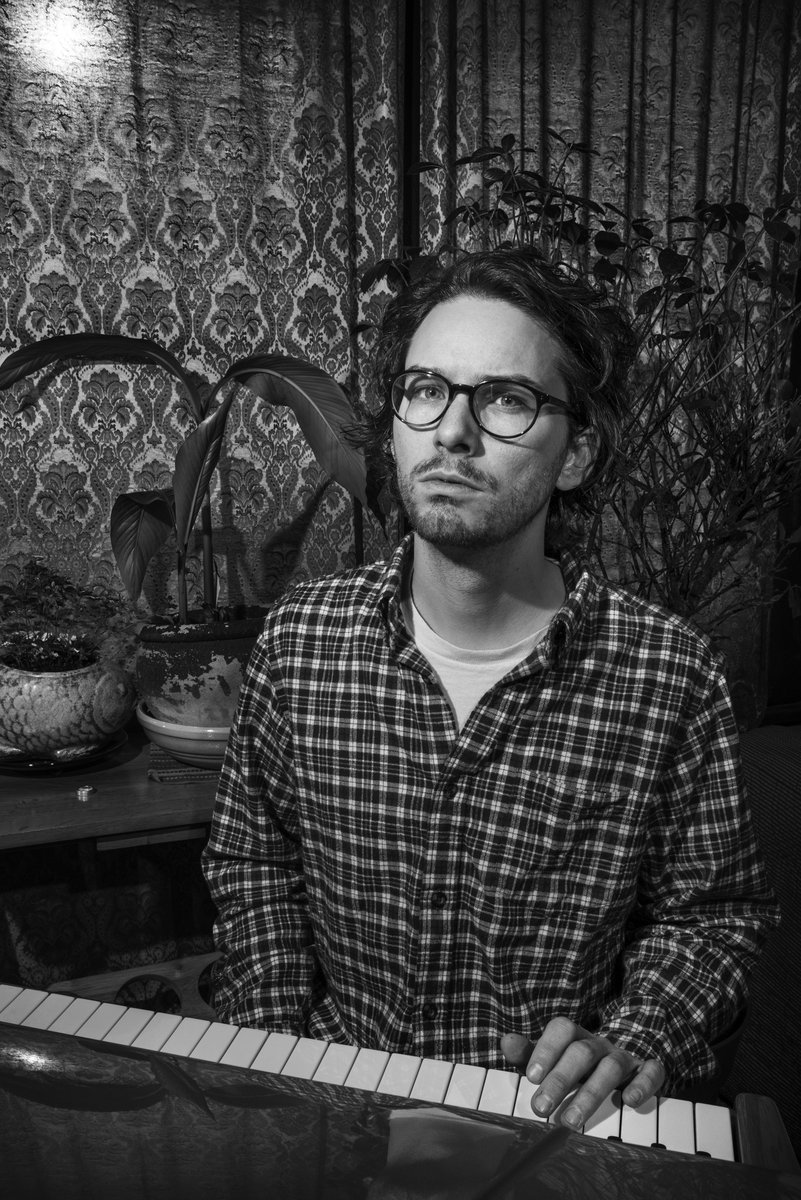 Bobby Avey is a rising star in jazz. He was praised by The New Yorker magazine as “a young pianist of invention, refinement.” He won the prestigious Thelonious Monk Competition in composition in 2011. He received this award for his debut album as a leader in 2010, A New Face. The NY Times called it “A promising debut.” In 2005 while a student at Purchase Conservatory, he was invited to arrange and adapt art songs from the Classical, Romantic eras. This allowed him to improvise. To great reviews, the project culminated in Vienna Dialogues, which was released on ZOHO in 2006. Avey was awarded the New Jazz Works: Commissioning and Ensemble Development grant by Chamber music America in 2011. Avey was able to record a Vodou Ceremony at Soukri in Haiti and create an hour-long suite based on rhythms from Haitian Vodou drumming. The suite entitled Authority Melts From Me pays tribute to the Haitian Revolution. It was recorded and premiered in November 2012. Authority Melts From me features Avey and Ben Monder, Thomson Kneeland and Jordan Perlson. Avey’s first solo piano album, “Be Not So Long to Speak”, will be released by Minsi Ridge Records in April 2013. It features originals and improvisations as well as versions of Quincy Jones’ P.Y.T. and Hoagy Carpenter’s Stardust. Avey joined the David Liebman band recently. Avey is a Yamaha Young Performing Artist pianist and graduated from Purchase Conservatory for Music summa cum laude, 2007.