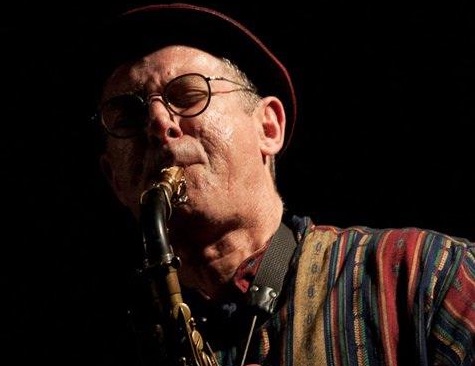 You can search for The Warriors of the Wonderful Sound under their separate entry. b. 21 December 1949, New York City (New York), USA. Zankel started playing music as a child and quickly became a fan of the alto saxophone. After graduating from the University of Wisconsin, Zankel attended Berklee College Of Music and then earned a BA degree at Empire State College (State University of New York). He gained a lot of attention in the 1970s when he was a member of Cecil Taylor’s Unit Core Ensemble. In New York’s loft scene, Zankel gained popularity through performances with Ray Anderson and Sunny Murray. Zankel settled in Philadelphia in 1975 and became a resident. He also raised his family there, while being a well-respected sideman for many artists, especially those who are part of the vibrant jazz scene. He was a member of several groups in Philadelphia during these years, including the Hank Mobley-Sonny Gilte Quintet and Jymmie Merritt’s Forerunners and Odean Pope’s Saxophone Choir. Taylor continued to be his collaborator, and he even visited Europe. Zankel is a talented performer who combines virtuoso playing with a deeply emotional core. Zankel was also continuing his studies with Dennis Sandole and becoming a highly skilled composer. He has been a sideman and leader at many festivals. Johnny Coles and Terri Lyne Carrington were among the other musicians Zankel performed with. He has been honored in many ways. He was awarded the Pew Fellowship in 1995 for his writing. Through the 80s, grants he received allowed him to create and present three jazz dances and one jazz opera. His compositions were performed by Lester Bowie and Coles, Marilyn Crispells, Jamaaladeen Tacuma (Peterson), and others. Zankel is active in music education. He has been artist–in-residence at Downington and Jarrettown Schools, as well as artist-in–residence for programs within Philadelphia’s prison system. He currently performs with his Warriors Of The Wonderful Sound. Allmusic