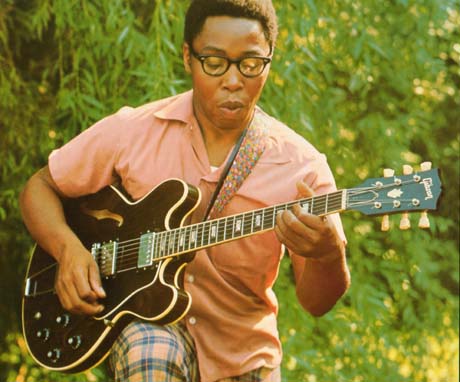 Ivan Joseph Jones (also known as “Boogaloo Joseph”) is a jazz guitarist. He was born November 1, 1940. After a 1969 album of the same title, he made his solo debut on Prestige Records as Joe Jones. He was given the nickname to differentiate him from other musicians with similar names, such as R.