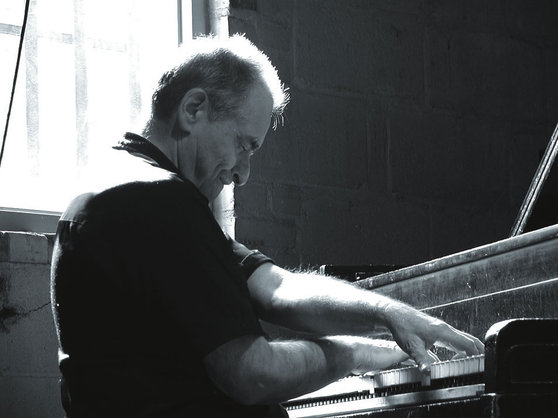 Borah Bergman, December 13, 1933, Brooklyn – Oct 18, 2012, New York) was an American jazz pianist. Bergman began learning clarinet at the age of five and didn’t begin piano studies until he was 18. Bergman developed his left-hand playing skills to the point that he can play both piano and keyboard simultaneously. Before he became a soloist, he recorded four albums. He then went on to record several duo- and trio albums during the 1990s and 2000s. Wikipedia