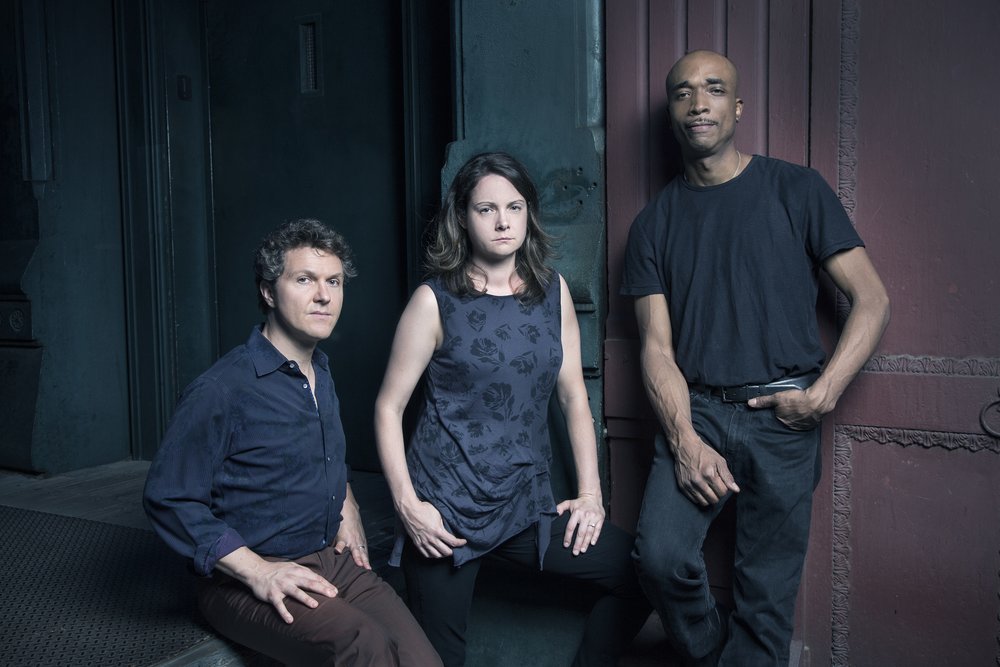 ERIC MCPHERSON * drums KRIS DAVIS * piano STEPHAN CRUMP * acoustic basse Think of Borderlands Trio like an all-star group of jazz legends. Although the group is similar in appearance and feel to a jazz trio, its air quality is quite different. This is evident on the group’s engrossing, debut album of free improvisations “Asteroidea”, which was released in October. The collective’s bass player Stephan Crump is the de facto leader. However, Eric McPherson and Kris Davis play equally important roles. They played a series long immersions during the Jazz Gallery’s first night. The group was guided by Mr. McPherson’s steady, powerful drumming and Mr. Crump’s bass. One point saw Mr. McPherson using brushes to lead the trio into a large, circular groove that evoked passage and length. Mr. Crump found his own way into a minor rhythm that rose high and then fell hard on the root note. Ms. Davis was the disrupter and hammered one broken-glass chord in double, triple, and quadruple hits. Although it had the appearance of a stream or pattern, it was not symmetrical. It ran through uncharted territory and was tracing a borderline. – Giovanni Russonello www.stephancrump.com