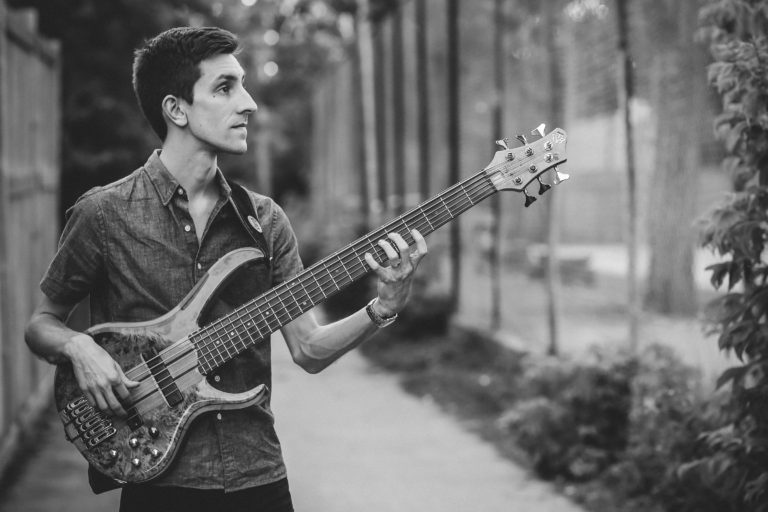 Brad Cheeseman, a Hamilton-based jazz bassist and composer is from Ontario. Cheeseman is a highly sought-after musician on the stage and in studio. His lyrical playing of the bass and melodic compositions have been recorded on four original recordings. Cheeseman’s latest recording, The Tide Turns is a story of change, self-discovery, and reinvention. It reinforces the foundations of his music with engaging melodies and playful rhythms and an honest, emotionally charged core. This album is the result of Cheeseman’s winning the Montreal Jazz Festival’s coveted Grand Prix de Jazz together with his Brad Cheeseman Group, an award-winning contemporary jazz quintet which has been performing and recording music since 2012. Brad Cheeseman has previously released the Figurants EP in 2016, 2015’s Brad Cheeseman Group and the 2013 Mixed Messages EP. These albums received radio airplay throughout Canada and were nominated for two Toronto Independent Music Awards. Cheeseman is a bandleader and regularly performs with the Brownman Electryc Trio, On Topic and Don Englert. He has also had the pleasure of performing with many outstanding Canadian jazz musicians including Colleen Allan, Bruce Cassidy and Terry Clarke. from http://bradcheeseman.com