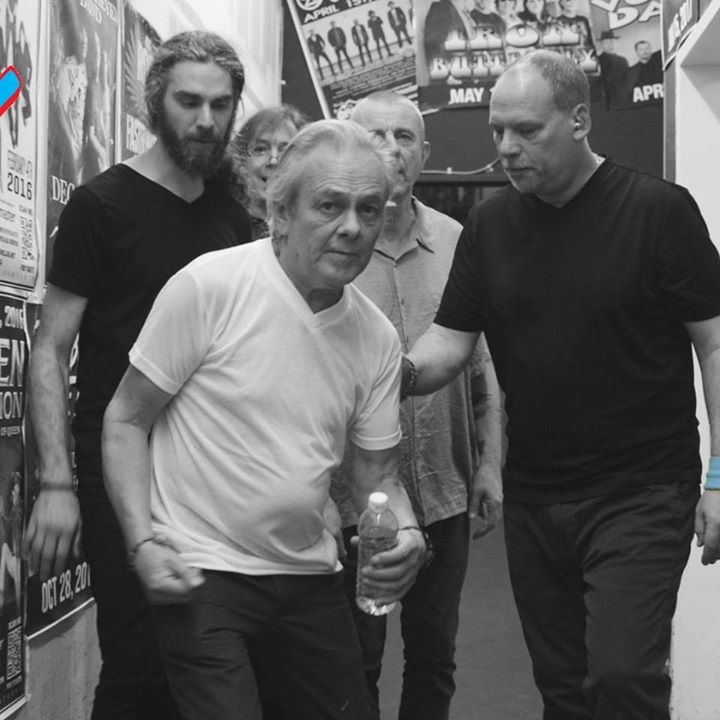 Brand X was a British jazz-rock fusion band formed by Phil Collins, the Genesis drummer, and John Goodsall, the Atomic Rooster guitarist. It was a side project to their regular bands. Percy Jones, keyboardist for the Liverpool Scene and Scaffold, was also part of their initial lineup. Brand X’s debut album Unorthodox Behaviour was released in 1976. Live album Livestock followed in 1977. The studio album Moroccan Roll followed in 1977. Collins left the group in order to focus on Genesis. For 1978’s Masques, Chuck Burgi, Al Di Meola drummer, and Peter Robinson, an additional keyboardist who had previously played with Stanley Clarke, replaced him. The group released three more albums: 1979’s Product and 1980’s Are They Hurting?. 1982’s Is Anything About? was also recorded. Before the group was disbanded, three more albums were released — 1979’s Product, 1980’s Do They Hurt? and 1982’s Is There Anything About? Lumley, Goodsall and Jones reunited in the mid-’90s. They issued several live albums over the next few years. From www.allmusic.com