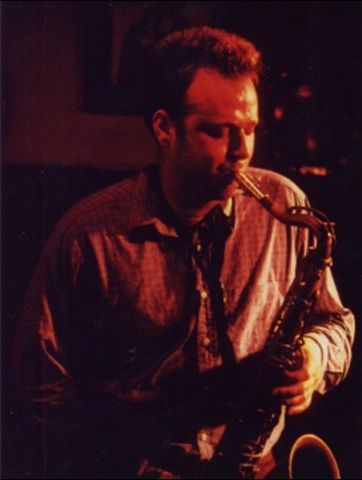 New York-based multi-instrumentalist Brandon Evans was born in San Francisco in 1972. As a teenager, Evans began playing music at the San Francisco Art Institute. Later, he began studying with Sonny Simmons, a jazz saxophonist. Evans eventually moved to Connecticut to continue his studies with Anthony Braxton at Wesleyan University. Evans continued his close relationship with Braxton even after he moved to New York in 1994. He appeared on many of Braxton’s recordings and performed often with Braxton as part of his Ghost Trance Ensemble. Evans and Andre Vida founded the Creative Trans-Informational Alliance, which hosted concerts featuring avant-garde jazz musicians. Evans’ music is often released on his Parallactic label. It explores improvisation and composition. He has also developed a new system for notation called the “Ellipsis”.