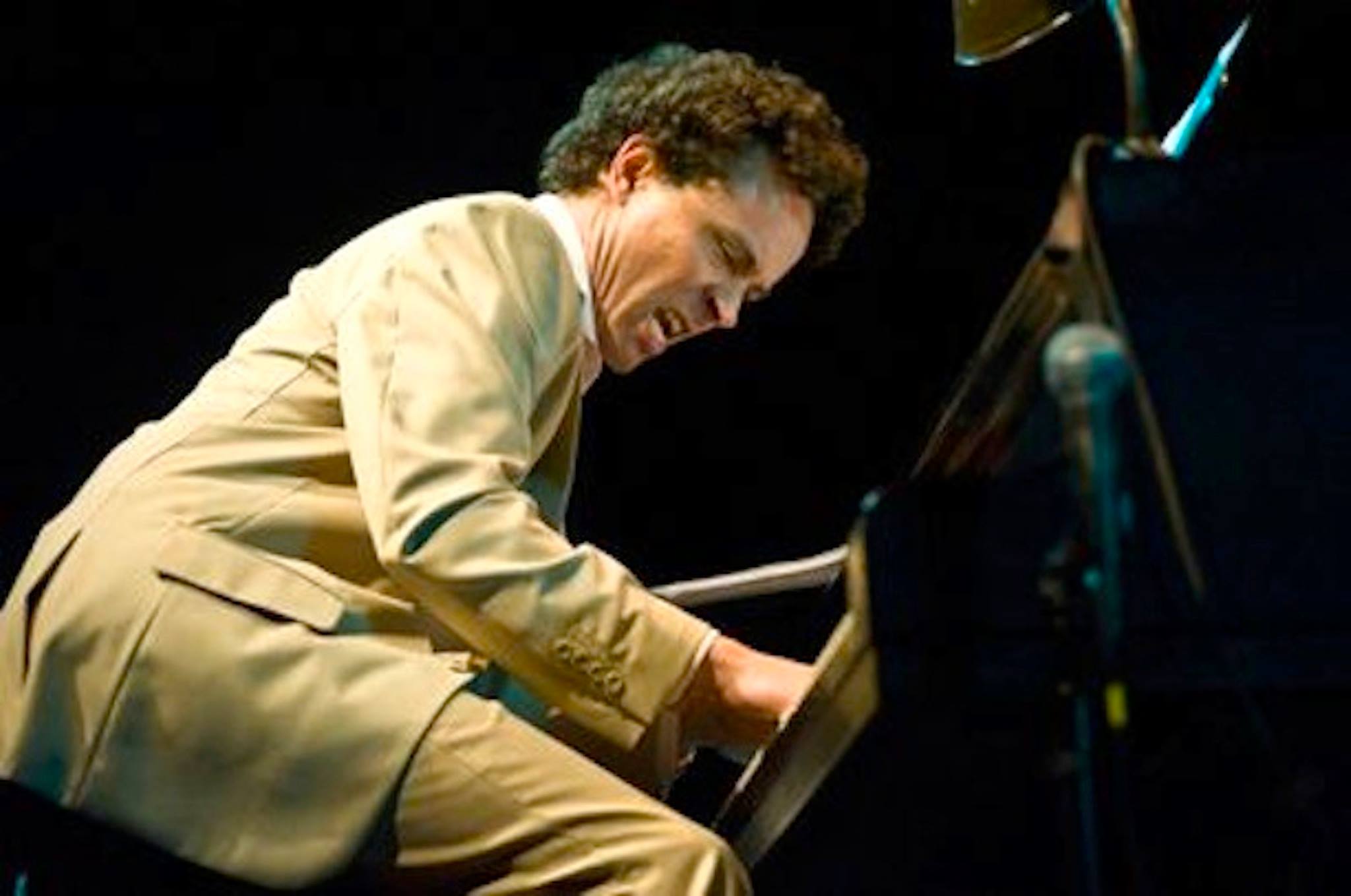 Born March 18, 1974, Brian Haas is an American jazz pianist and composer. He is also a band leader and producer. Brian Haas was born in Broken Arrow, Oklahoma (a suburb of Tulsa). At the age of 5, he began to study classical piano and won numerous piano competitions at both the regional and local levels. Brian was 16 years old when he won the Oklahoma Concerto Competition. He also performed nine times with the Tulsa Philharmonic in the Tulsa metropolitan area. Brian graduated from Broken Arrow High School with high honors and was then awarded a full tuition scholarship to The University of Tulsa for music. Haas stated that it was difficult not to notice the joy the jazz program’s men were having in a 2008 interview with the TU Alumni Magazine. It was very communal and they were always jamming out together. It attracted me immediately.” He began playing in the school’s jazz ensembles while at TU and found that jazz was more natural than classical music he had played all his life. Dove McHargue, Matthew Leland, and Sean Layton founded The Sphere Jazz Quartet in 1993, his sophomore year at TU. Haas was invited to The Aspen Music Festival u0026 School in 1994 to study composition with Lucas Foss. After spending the summer studying classical aesthetics, he decided that jazz was his passion and Jacob Fred Jazz Odyssey was created with the Sphere Jazz Quartet, Rod Mackey and Matthew Edwards. JFJO’s second album, Live in Tokyo, received national acclaim almost immediately. After four years of continuous touring, JFJO was transformed into a trio and secured management, agency and record deals within six months. The band became the most popular jazz group in Tulsa.