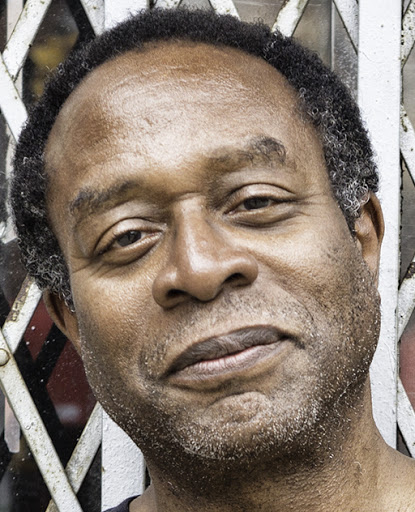 Widely regarded as one of the early architects of the neo-soul era, Brian Jackson’s enduring sound is capturing the hearts and souls of yet another generation. Today, Brian is not only a respected jazz artist but also a frequent collaborator with emerging artists who carry on the Tradition of inspiring and informing the masses through conscious music. The Tradition started in 1970 when the Brooklyn-born producer, composer, and musician Jackson began writing songs with another prodigy, 20-year-old Lincoln University classmate and poet Gil Scott- Heron. Jackson remembers his first encounter with Gil, “He had this way with words and I thought to myself, ‘People have to hear this stuff.’ What I had to offer was the music and I figured if we can take his words and make this tribal knowledge rhythmic and musical, we can draw people to hear it.” Their partnership produced some of the most fiercely poignant, politically charged, and significantly soulful albums of the seventies. Pieces of a Man, Free Will, Winter in America, First Minute of a New Day, From South Africa to South Carolina, Bridges, Secrets and 1980 are coveted by collectors and conscious-minded music fans alike. Tracks like The Bottle, Johannesburg, It’s Your World, Angel Dust, Willing, and 95 South (All the Places We’ve Been), while highly relevant back-in-the-day, have taken on heightened new relevance today by serving as an inspirational and musical Rosetta stone for the neo-soul movement. Having produced ten top-selling albums with Gil, Brian decided to continue evolving his musical talents in the eighties by collaborating with Kool and the Gang, Phyllis Hyman, George Benson, Gwen Guthrie, and Roy Ayers. In 1988, Brian co-produced Will Downing’s self-titled and UK gold-selling debut album. Brian welcomed the turning of a century with his long overdue first solo album, gotta play. “No one could have told me when I was recording my first album, Pieces of a Man (with Gil Scott-Heron), that it would be the 21st century before I recorded a solo album. But this collection of music represents my offerings of new friendship, fresh perspective, and a new life.” With his rekindled spirit to continue the Tradition and reach a new generation, Jackson, for his next album, is collaborating with new voices and translating their lyrical visions into powerful neo-soul musical statements. For his next new-day-making-change album, Jackson is soulfully aligning, along with visionary producer Kentyah Fraser, with master craftspersons like M1 and stic.man (Dead Prez), Boots Riley (The Coup), Ron Carter and Airto Moreira (Miles Davis), Killah Priest (Wu-Tang Clan), Chuck D (Public Enemy), Bill Summers, Dudley Perkins, Eddie Henderson, Mike Clark (Herbie Hancock), Georgia Muldrow, DJ Goo and other gifted wayseers whom he encounters – and embraces – worldwide. from www.brianjackson.net