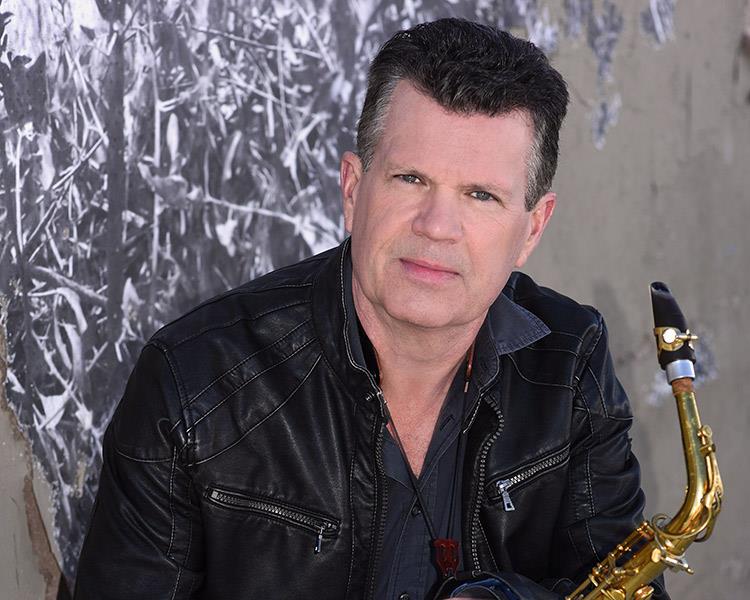 Since 1987, Brian Scanlon is an active participant in the Los Angeles music scene. He is a saxophonist, woodwind doubler and has been a major player in Los Angeles’ music scene, both on the concert stage as well as in recording studios. Brian was born in Queens, New York and raised in New Jersey. He began playing the saxophone when he was eight years old. Ramon Ricker, a renowned Eastman School of Music saxophonist, taught him how to play the instrument. He earned both a Bachelor of Music degree and a Master of Music (1981-1983). Brian’s highlights in the music industry include his work with Ben Vereen, a song and dance performer (1986-1999), and frequent appearances on “Tonight Show” as a member the NBC Orchestra (1988-1992). He also toured with Doc Severinsen, a trumpeter (1988-1996), and briefly played the lead alto role with Buddy Rich (1986). Brian can be heard on many soundtrack recordings, including “Monster’s Inc.,” A Bug’s Life,” and “Moulin Rouge.” He also performed with Tony Bennett and Dizzy Gillespie. King and the L.A. Philharmonic. His latest gigs include being a sax soloist for Natalie Cole, Maureen McGovern, and extensive freelance work in the L.A. region. Brian is the director of Pepperdine University’s jazz ensemble, and also teaches saxophone. Visit www.bigphatband.com