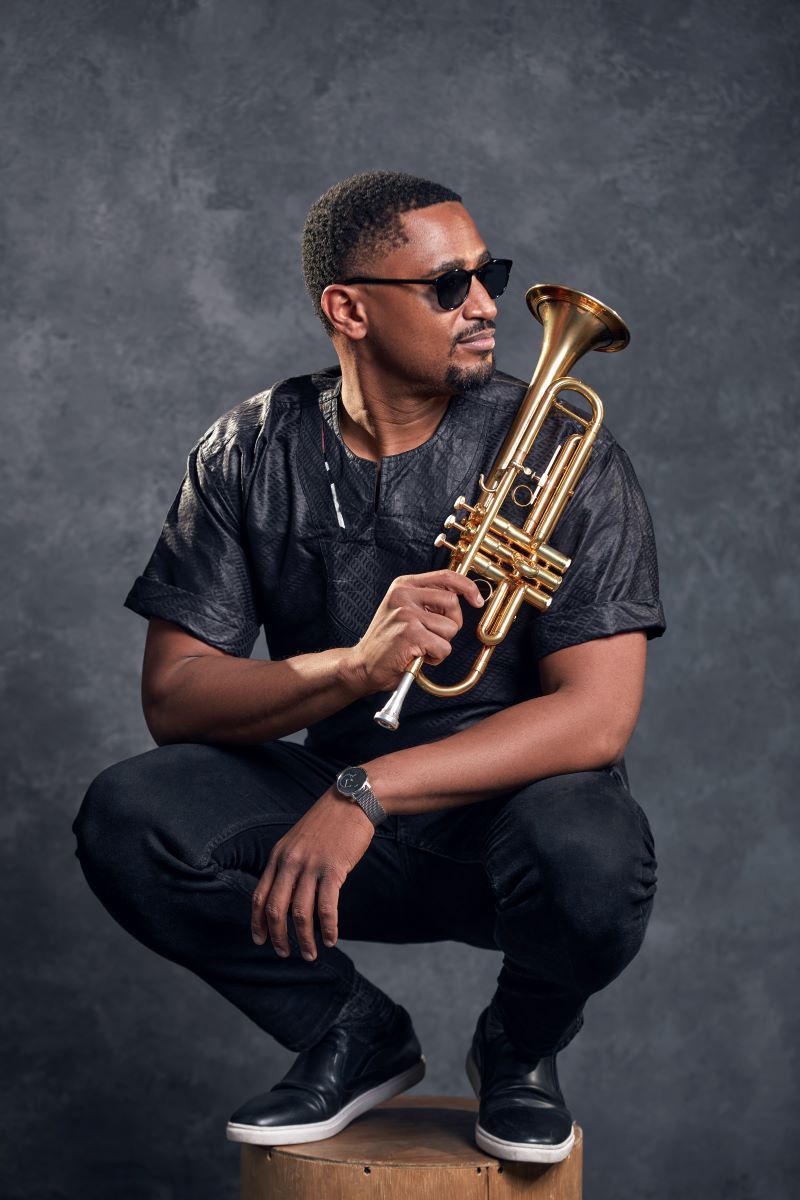 Bruce Harris, a trumpeter, was born and raised in Bronx, NY. He is widely recognized as one of today’s most influential and promising voices in jazz. Harris was captivated by the sounds of his grandfather’s alto saxophone, New York’s rich music traditions of hip-hop and bebop. This is where his love for music began. Harris was inspired by Spike Lee’s “Mo Better Blues” and began his musical journey at age 13. Harris was heavily influenced by Miles Davis and Clifford Brown, and performed in the “Essentially Ellington” jazz band competition as a high-school junior. He earned the opportunity to perform alongside Wynton Marsalis, a jazz historian and trumpeter. Harris earned a Bachelors and Masters in Jazz Performance at Purchase College. He was mentored at Purchase College by Jon Faddis, a trumpet virtuoso. Bruce Harris’s career as a performer was defined by his unfailing joy, undeniable passion, and youthful energy. His skills were developed in some of New York’s most prestigious music venues and jazz clubs, including Smalls, Smoke Jazz Club (Dizzy’s Club Coca-Cola), Ginny’s Supper Club (Ginny’s Supper Club), Minton’s, Rockwood Music Hall, and many others. Harris has appeared on CBS’s The Late Show With Stephen Colbert as well as NBC’s The Tonight Show With Jimmy Fallon. He has also appeared with a number of other legendary performers, such as Wynton Marsalis.