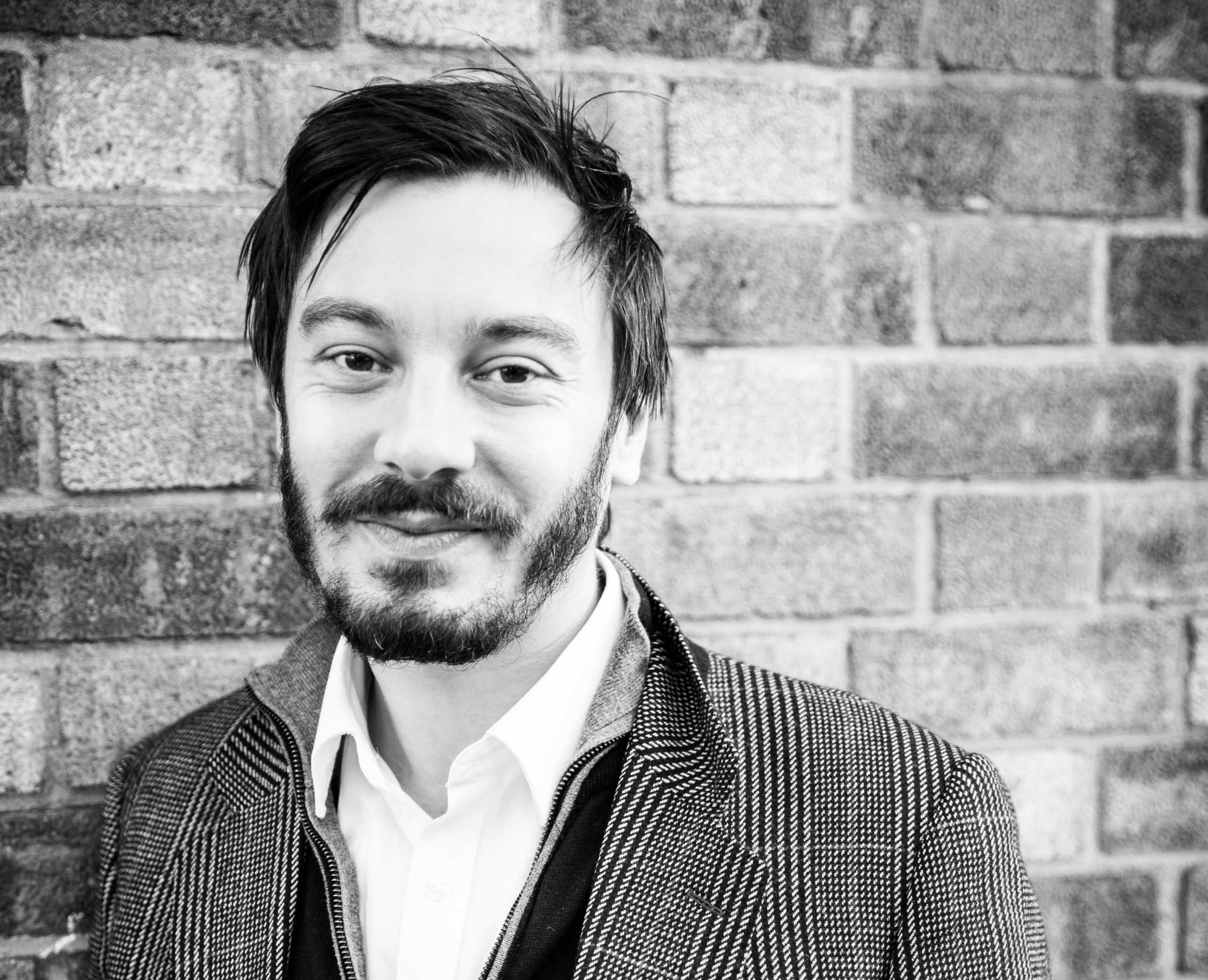 Bruno Heinen, a contemporary musician, composer and bandleader based in London is Bruno Heinen. Bruno Heinen has released three records with the forward-looking Babel Label (Twinkle Twinkle, Tierkries and Postcard to Bill Evans). Bruno has collaborated with many artists, including Stan Sultzman and Jean Toussaint as well as Julian Siegel and Stan Sultzman. He has performed at festivals and venues such as the South Bank Centre and Ronnie Scotts Jazz Club and the Vortex Jazz Club. His music has been played on BBC radio 3 Jazz LineUp, Late Junction and BBC6 Music. He also gives interviews and broadcasts live for BBC Radio 3. Bruno studied classical piano with Andrew Ball, the former head of keyboard at the Royal College of Music. He then won prizes from the Musicians Benevol Fund and the Countess of Munster Trust for his Jazz masters at The Guildhall School of Music and Drama. John Taylor was an inspirational pianist. Bruno was invited to continue at the Guildhall School of Music and Drama as a Junior Fellow, where he completed a Masters of Musical Performance. Bruno is a composer who has composed for a variety of groups, including sextets to two pianos and percussion (for an assignment with Pete Saberton), as well as big bands to classical string ensembles. Bruno was nominated in 2009 for the Paul Hamlyn Composers award. Bruno, bassist Andrea Di Biase and drummer Jon Scott formed Dialogues Trio in 2005. The trio performs original music composed by Bruno and Andrea. They have been touring in Italy and playing in London clubs over the past few years. Their debut album, “Twinkle Twinkle”, was released by the Babel Label to great critical acclaim. Heinen is a cool-headed and resourceful performer with a captivating touch. He prefers slow-burning legato lines to flashy chops. This striking debut shows Heinen’s ensemble is more than a piano trio. Tom Grey – London Jazz Bruno composed Karlheinz Stockhausen’s ‘Tierkreis’ for the Jazz sextet in 2008. Originally, the piece was written for twelve music boxes. One for each sign in the zodiac. Bruno has four of the original music boxes that he received when he was born, which is what sparked his fascination with the piece. Bruno released his version in 2013 at www.brunoheinen.com, incorporating the boxes into the recording and subsequent performances.