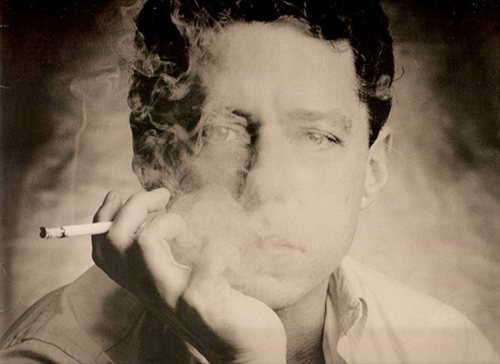 Chico Buarque, full name: Francisco Buarque de Hollanda, was born June 19, 1944, in Rio de Janeiro. He is a Brazilian singer and composer, writer, and dramatist. His music is his most prominent contribution, often commenting on Brazil’s socio-economic and cultural realities. Chico was raised in a rich and intellectual family. His father Sergio Buarque de Hollanda, a historian and sociologist, was Chico’s father. The first name of his lexicographer uncle Aurelio Buarque de Hollanda has as strong a connection to Brazilian dictionaries than Webster is to American ones. Chico was a quiet child who took a keen interest in writing and music. Chico was a musician and composer when he made his public debut in 1964. He quickly gained a reputation at music festivals as well as on television variety shows. Chico’s self-titled debut album was a fine example of the work to follow. It featured catchy sambas with inventive wordplay and a touch of nostalgia tragedy. Chico was arrested in 1968 for his growing political activism against the Brazilian military dictatorship. He then fled to Italy in 1969. Similar events occurred to important musicians such as Gilberto Gil and Caetano Velloso. Chico, who was famous for his songwriting and protest against the dictatorship, returned to Brazil in 1970. His protest song Apesar de voce (“Despite you”) was released. It became the anthem of the democracy movement. The single sold over 100,000 copies before it was finally repressed and all copies were taken off the market. Chico’s continued opposition was evident despite the censorship. Songs like Samba De Orly (Samba Of Orly; 1970), Acorda Amor (“Wake Up, Darling”; 1974) and Vai Passar (“It Will Pass”; 1983) were all repressed. Chico worked with playwrights, musicians, and filmmakers to protest the dictatorship in the 1970s and 1980s. Chico was chosen as the annual theme of Mangueira’s carnival samba school in 1998. He won first prize. Budapeste, his latest book, received great critical acclaim. It was also awarded the Premio Jabuti (a Brazilian literary award similar in format to The Booker Prize Award). Text contributed by users is available under Creative Commons By–SA License. It may also be available under GNU FDL.