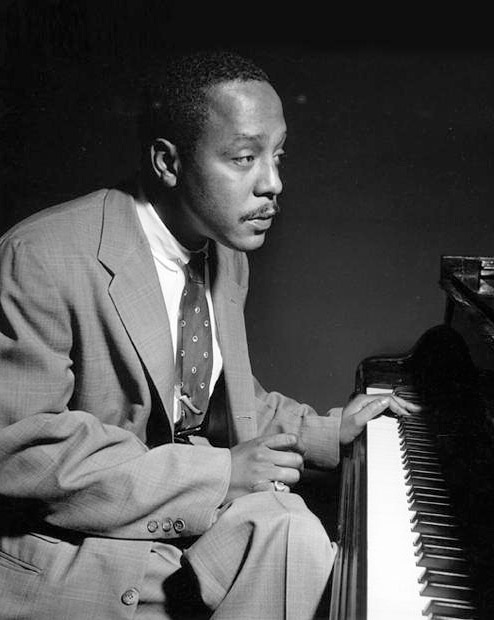 Earl “Bud” Powell (1924-1966), is widely considered to be the greatest jazz pianist. Gary Giddins (a jazz critic and writer) states that Powell will be remembered as “one of the greatest creators of piano music in every time or idiom.” His first recordings were made as a 20-year-old pianist in the Cootie Williams Band in 1944. His last recordings were made at Birdland in 1964, after he had returned from several years of European travel. Bud Powell was a member of the most renowned jazz musicians of his time, including Miles Davis and Dizzy Gillespie as well as Miles Davis, Dexter Gordon, Charlie Mingus, Charlie Parker, Dizzy Gillespie and Miles Davis. His recordings for Blue Note and the Verve label, as well as other lesser-known labels, are some of the most important jazz recordings. Although Bud Powell is not as showmanlike as Dizzy Gillespie and Charlie Parker, he hasn’t received the same public recognition as his contemporaries. His creativity and talent were still admired by his peers, who in their prime considered him almost a superhuman. from http://www.budpowelljazz.com