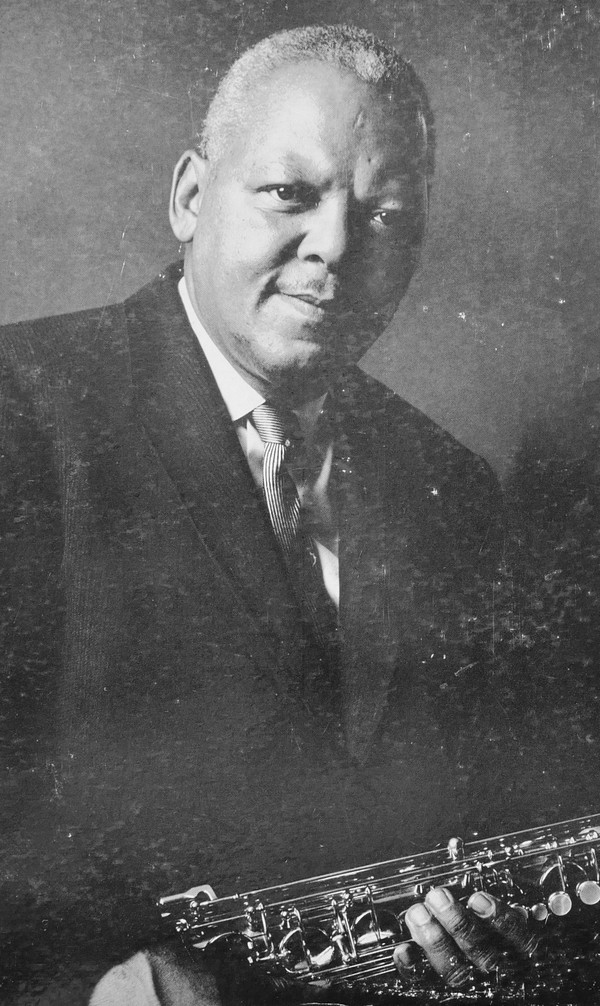 Albert J. Johnson (born December 14, 1910, Dallas, Texas; passed away October 20, 1984, Kansas City, Missouri) is a jazz saxophonist, clarinetist, and writer best known for his work as a “behind the scenes player” and writer. His common name is “Budd” Johnson. He started out playing drums and piano, before moving to the tenor saxophone. He performed in Texas and the Midwest during the 1920s, where he worked with Jesse Stone. Budd Johnson recorded his first recording while he was working with Louis Armstrong’s band from 1932-1933. However, he is best known for his collaboration with Earl Hines. Hines is said to have hired “modernists” because of his leadership. In 1944, he was also a pioneer in Bebop and did sessions with Coleman Hawkins. He led his own band and did session work for Atlantic Records in the 1950s. His featured solo tenor saxophone saxophone on Ruth Brown’s song, Teardrops from My Eyes is one of his best-known hits. He worked with Count Basie, Quincy Jones and Gil Evans on Out of the Cool in the 1960s. He began to work again with Hines in the mid-1960s. Hines’ association with him is his longest-lasting and perhaps most important. He began his career with the New York Jazz Repertory Orchestra in 1975. In 1993, he was inducted into both the Big Band and Jazz Hall of Fame. Text contributed by users is available under Creative Commons By–SA License. It may also be available under GNU FDL.