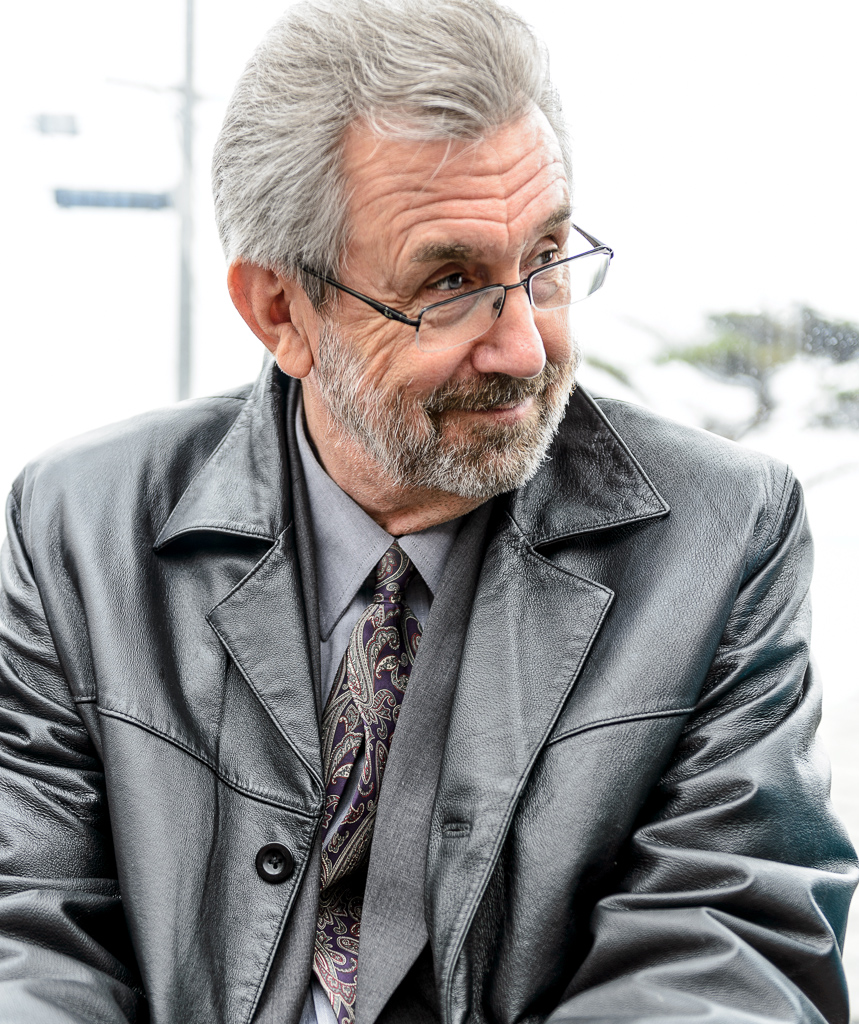 Los Angeles jazz listeners and musicians around the world have known for years that Carl Saunders is a great trumpet player. With five outstanding recordings, Out Of The Blue, Eclecticism and Bebop Big Band, Can You dig Being Dug, and The Lost Bill Holman charts, Saunders’ musical talents are now available to a wider audience. Carl Saunders was born Aug. 2, 1942, in Indianapolis, Indiana. His first five years were spent mostly on the road. Bobby Sherwood, his uncle, was a trumpeter and bandleader. They had hits like “Elks Parade” (Bobby’s brother) and “Sherwood’s Forest”. Saunders’ mother Gail, Bobby’s sister, sang for Stan Kenton and the Sherwood Orchestra. Carl, his mother, and five-year-old Carl settled in Los Angeles. He lived with Caroline, Carl’s aunt, and Dave Pell, her husband. Saunders was inspired by Don Fagerquist’s style and phrasing when he first heard the Dave Pell Octet records. Saunders started playing trumpet in seventh grade. He quickly discovered that he was a natural talent, learning by ear and not taking lessons. After graduating from high school, he played in school bands and his mother helped him get a job with Stan Kenton’s Orchestra at the age of 18. Saunders auditioned to Kenton’s band. He was offered two options: either wait for the trumpet section’s opening or join Kenton’s band as a member the mellophonium sections the next week. He chose to travel with Stan Kenton for much of 1961-62. After spending part 1962-63 on the road with Bobby Sherwood’s band (playing drums), Carl returned to Las Vegas, where he continued his 20 year career with many show bands including Tony Bennet and Ella Fitzgerald. Saunders was also a lead musician with Robert Goulet, Paul Anka, and Maynard Ferguson. He also played with Charlie Barnet, Charlie Goodman, and Harry James. He also played drums in Las Vegas one night with Harry James and his group when Sonny Payne’s plane crashed and he couldn’t make it to the gig. Carl Saunders, who moved to Los Angeles in 1984, was soon playing the lead trumpet with Bill Holman’s Orchestra. This position he still holds. Saunders also worked with John Williams, Johnny Mandel, Gerald Wilson and the Phil Norman Tentet. He was elected to the Dave Pell Octet in 1994 (in Don Fagerquist’s old chair). He is also often heard leading his own groups, including his sextet, the Carl Saunders Be Bop Big Band and a quartet. Each CD by Saunders is an exceptional recording, and each one is unique. Out Of The Blue features the trumpeter in both quartet and sextet configurations. His warm tone, long melodic lines and rich sound are heard on numbers such as the miraculous Chopin “Minute Waltz”. Eclecticism features Saunders joined with 25 strings and three French Horns. He also overdubs sections using five trumpets. Many of his favourite arrangers, including Bob Florence, Bill Holman and Clare Fischer contributed charts. Bebop Big Band is known for its high musicianship, colorful originals and hard swinging. It also features the arrangements of Herbie Phillips. Can You Dig Being dug is Carl’s debut “live” recording. It was recorded at Charlie O’s jazz club and features Carl, Christian Jacob, Dave Stone and Santo Savino. The Lost Bill Holman charts is a stunning array of Holman’s arrangements on trumpet, tenor trombone, baritone, baritone, rhythm and percussion that features some of the main players from the Holman big Band-Pete Christlieb and Andy Martin. It also includes the same rhythm section of the Be Bop Big Band, Christian Jacob, Kevin Axt, and Santo Savino. Sam Most plays the flute and baritone solos. Carl Saunders has inspired many students and children around the globe to conduct clinics. He says that they are his inspiration because of their enthusiasm and dedication towards creating beautiful music. Carl answers the question “It’s an intellectual funk mixed with hypnotic swinging.” He is not only a prolific composer, but also one of the most respected jazz trumpeters in the 21st century. From www.carlsaunders.com