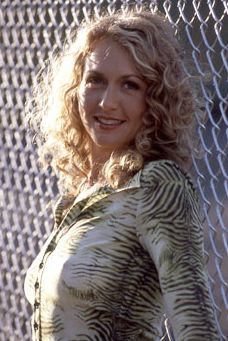 Carla Helmbrecht is a Grammy-nominated singer and song-writer. She began her musical journey at age eight. Carla Helmbrecht, a Wisconsin native, was raised in a music-loving household and always had a passion for music. Her father introduced her to jazz and the family spent many evenings creating music. She was a professional singer by the age of 13. Carla continued her musical education through high school and college. Her early influences were Ella Fitzgerald and Sarah Vaughan. Julie London, Count Basie and Dave Brubeck were some of her early influences. Miles Davis, Nancy Wilson, Shirley Horn were some of her later influences. Carla was studying Speech-Language Pathology in Texas Tech University. She sang with the TTU Jazz Ensemble I, under the direction of Alan Shinn. She had the chance to open for jazz legends such as Louie Bellson and Tuck Bellson. IAGE awarded her the “best vocal performance” award in 1993. Carla has a unique understanding of the A because of her experience as a Speech-Language Pathologist, specializing in voice.