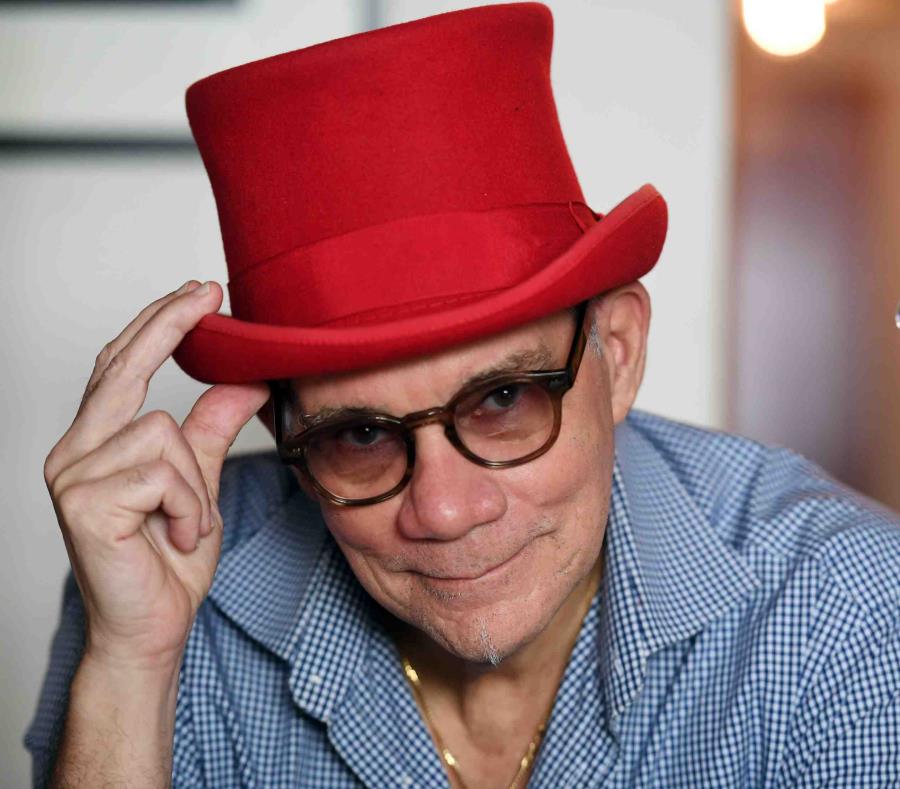 Although Carli Munoz isn’t a household name you may have heard of his incredible playing while he was The Beach Boys’ long-term keyboardist. You might also have heard the songs he wrote with Chico Hamilton, Rickie Lee Jones, George Benson and Peter Cetera. The renowned Puerto Rican composer and pianist is now a solo artist. His magnum opus, Follow Me, is a mix of blues, pop, world music and rock. It was inspired by Wangari Maathai, the first African woman to receive a Nobel Peace Prize. Following Me recalls the sophisticated sounds one might hear on an album by Steely Dan or Sting. It features Munoz’s trademark exuberant, virtuosic piano playing. It also includes lush strings and woodwind arrangements. Munoz started playing piano at 13 years old, when his father gave him a piano. He soon discovered that he was a natural musician and began to collect recordings from Peter Nero and Andre Previn. He learned how to play and got his big break when he was asked by a jazz band to perform at the club in San Juan that had been his regular haunt. Now, it’s the late 1960s and Munoz moved from San Juan to New York City to join his Puerto Rican rock band The Living End (not confused with the Australian punk group of the same name). They parted ways but a chance connection with the drummer’s girlfriend brought them together to The Beach Boys. They met up in Topanga Canyon to jam together on a weekend trip. After the Beach Boys asked Carli to accompany them on their tour, Munoz moved to LA. The rest is history, they say. Munoz started his career as a percussionist, but when Carl Wilson saw Munoz playing jazz tunes on a piano during a rehearsal, he was blown away by his talent. Munoz was later asked to be a keyboard player in the band by Wilson after Daryl Dragon left to form Captain.