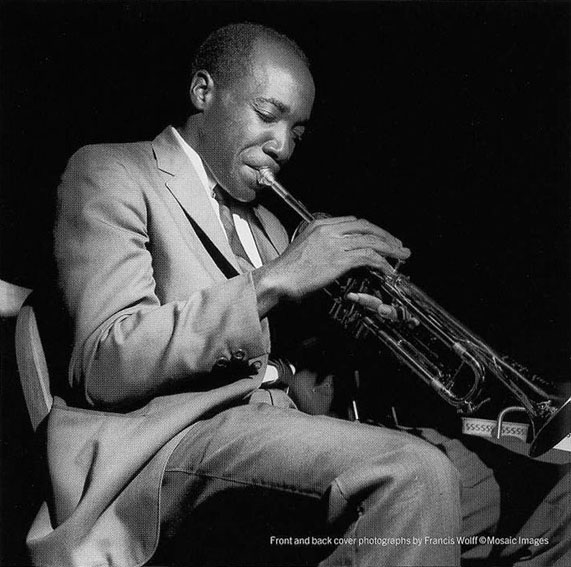 Jones was born in Kansas City. Jones was born in Kansas City, Kansas. He later moved to California as a studio musician and continued his career there for many years. While recording with Curtis Amy and Bud Shank, he also released two albums for Pacific Jazz. He was featured on Horace Silver’s 1965 Blue Note classic, Song for My Father. He moved to Germany in 1965 and lived there for 15 years. From 1968 to 1980, he worked with Paul Kuhn (Sender Freies Berlin), where he was a member of the SFB Big Band (Sender Freies Berlin). He worked alongside musicians like Herb Geller and Leo Wright. Jones returned to the US as a teacher in 1980 and performed at Kansas City clubs. In 1982, he released a second album as a leader. Jones, 60, died in Kansas City on November 7, 1996. Mosaic Records released three CDs of Jones material as part of their Mosaic Select series in 2003. From Wikipedia