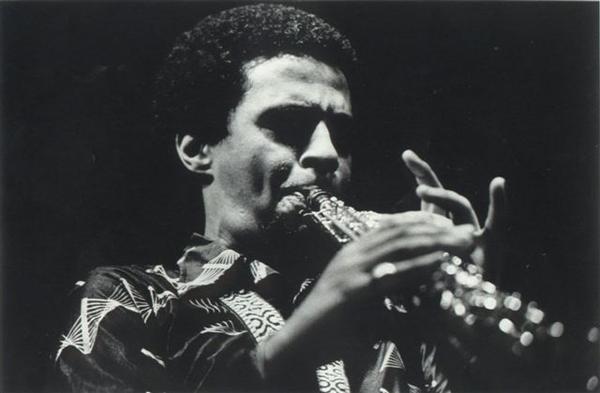 Carter Jefferson was a reliable soloist and an accomplished sideman who spent most his career as a sideman. He is most remembered for his association with Woody Shaw between 1977-1980. Jefferson began on clarinet, then moved to alto, before settling on tenor. He went on tour with the Temptations and the Supremes as a backup band member. He moved to New York in 1971 to attend New York University. Soon after, he spent two years with Mongo and then a brief period in 1973 as part of Art Blakey’s Jazz Messengers. After his time with Woody Shaw, with whom he recorded many times, Jefferson began to work with top players such as Jerry Gonzalez, Roy Haynes and Cedar Walton.