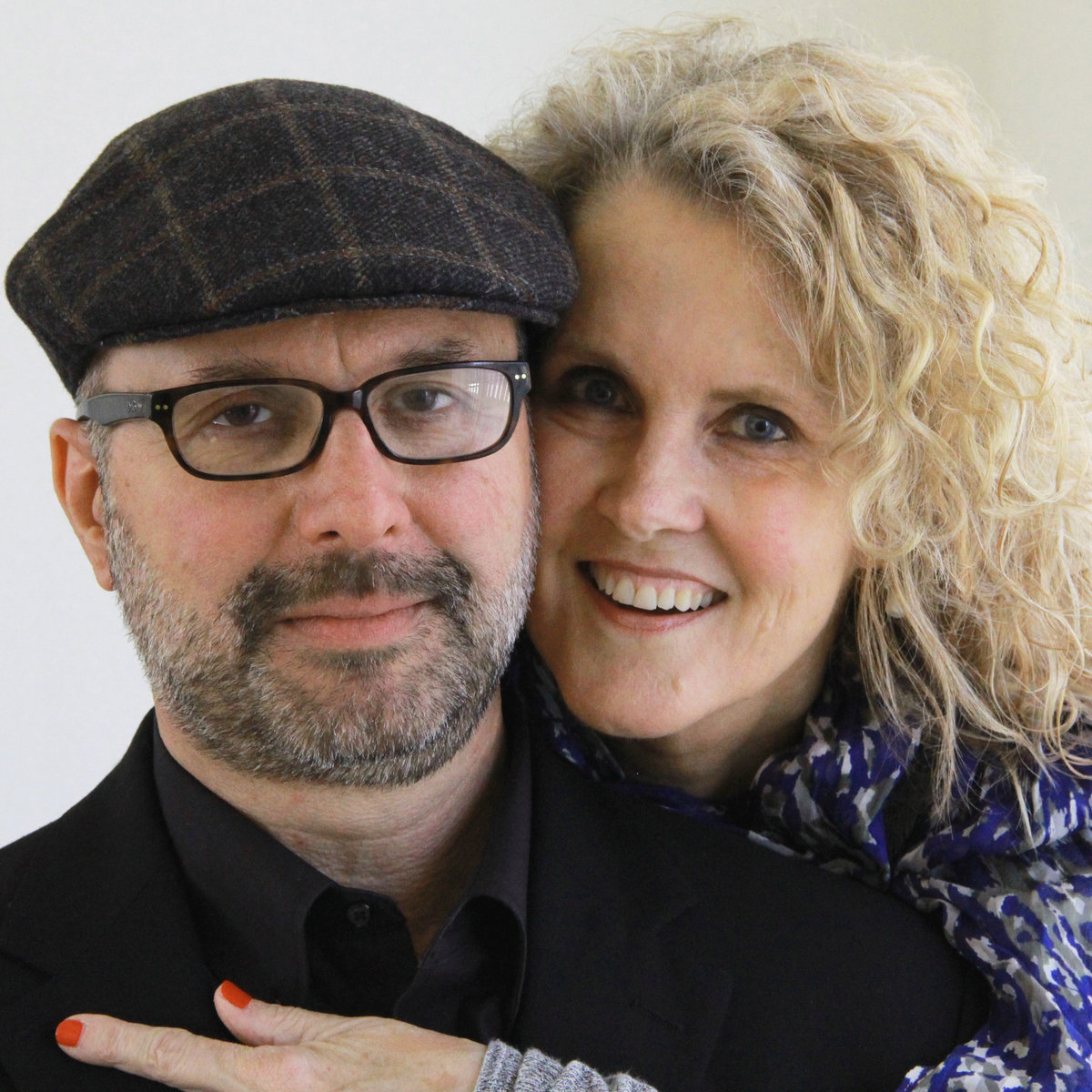 Phil Lewis (guitar), and Catherine Goldwyn (keyboards), met in Los Angeles at a jam session in 2002. According to these accomplished musicians, they instantly clicked. Phil says, “It was love from the first sound.” “I loved Catherine’s touch on the piano, her beautiful chord voicings and the way she made the different sounds sing. Catherine says that Phil was responsive and a great pianist. “He listened, and had a unique voice for the guitar. He liked my sense of humor, which was a sign of his superior intelligence. They discovered their mutual compatibility and began to blossom. They were married in 2013. They were married in 2013. Both agreed that the record should be different from the traditional jazz they’d made in the past. Catherine says, “We wanted the music to be heard by a broad audience, not just jazz listeners.” Music is only as good as its emotion. That’s what makes music great. Phil says that in many cases jazz has been defined too heavily by technical theories and virtuosic spectacles. “We wanted to return the music’s direct, emotional element.” Catherine says that each song should tell a story and take the listener on a journey. The duo spent over a year writing and refining new music. However, the record needed to retain the spontaneity of jazz idiom. Catherine says, “Plan to improvise — That’s my credo both in music and life.” So we allow plenty of room for improvisation. We can’t seem to ever play the same tune twice! Shadow and Light is the result. It features nine original songs by Lewis and Goldwyn, along with a few covers. These life partners and musical collaborators now live in the Bay Area. Their mutual love and respect is evident in Shadow and Light’s music. CDBaby