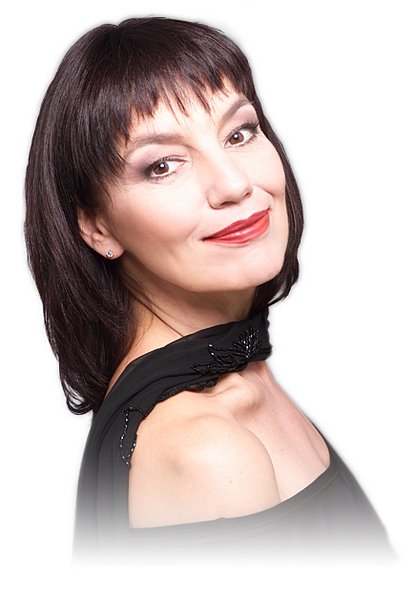 CeCe Gable, a well-known jazz singer throughout the Pacific Coast and western states is quickly rising to be a top choice. She is a native of Barberton, Ohio. She graduated from Kent State University. Her second CD, “For You”, was a commercial success. She recently released “One I loved”, her third CD, in 2009 as a tribute to jazz music. She is a consummate jazz cabaret performer and has performed in many jazz clubs across the United States, including New Orleans, Palm Springs and Palm Springs, Fiji and Munich, Athens, and at New York City’s Iridium with Les Paul. Recently, she toured Japan with the Akio Sasajima Troo and was a featured artist with The Reno Philharmonic, The Reno Pops Orchestra, and the Carson City Symphony. She has performed the works of Kurt Weill, Stephen Sondheim, Thelonious Monk and George Gershwin to rave reviews at a variety venues. Metroland (Albany NY) describes CeCe as a performer with warmth, sophistication and a rare level of versatility. CeCe is a compelling performer who has a unique style and sound that’s different from others. She’s been compared with the song stylists in the ’50s, but with a modern twist. CeCe is a “quiet surprise”, and audiences across the country love her honest performances. She has been praised for her honesty and has caused more than one audience member “When you sing, I see the music flowing through you and that’s why I believe you.” Richard Feldman (stage director, arts critic, The Record, Troy, NY), asserts that CeCe Gable “is one of those rare performers who’s mellow vocals and stylistic sophistication, variety of material, and intimate delivery combine perfectly in convincing us that she sings to each of us…personally.” From www.renojazz.org