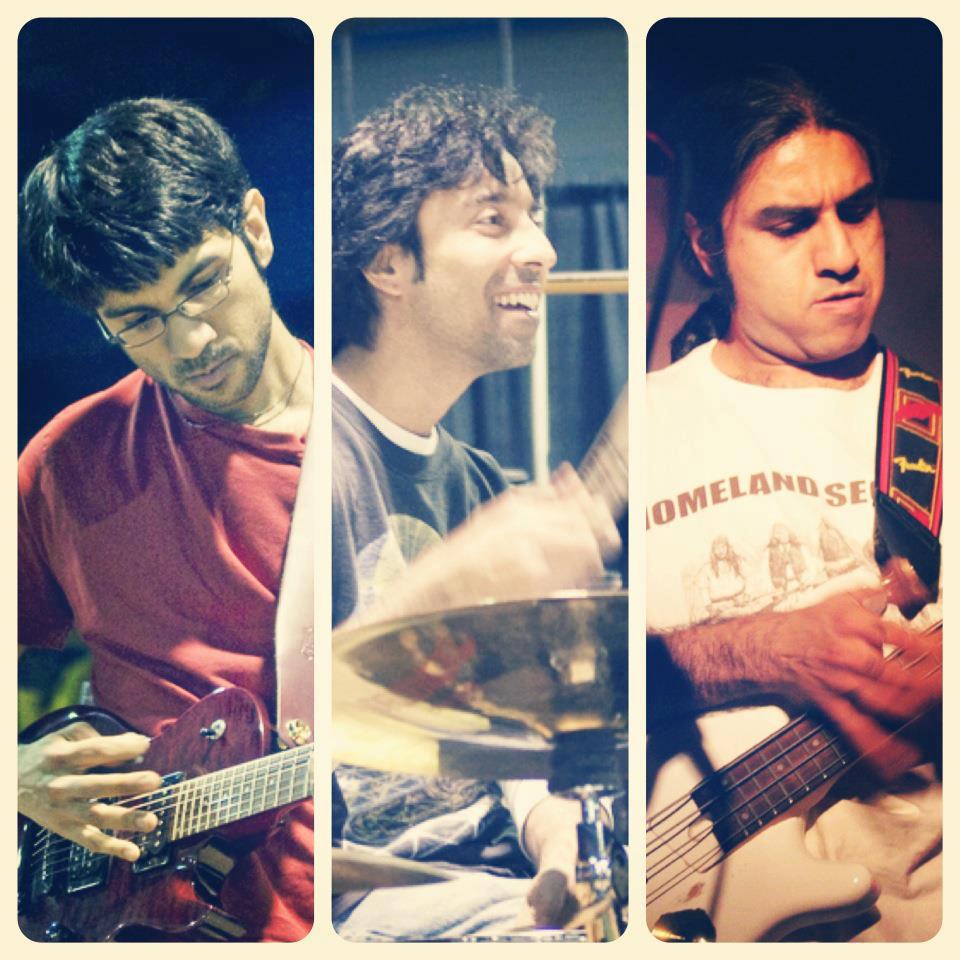 Dino and Ketan, two drummers, met at University of Pittsburgh. They played in the Pitt African Drumming Ensemble at the time, which was led by Dr. Anicet Munundu. In the late ’90s, they played in Pittsburgh bands Blindsight u0026 SYT. In 1999, Vijay and Ketan formed CHAIBABA. Vijay’s solo material can be found at reverbnation.com/vijay and his pre-Pittsburgh music can be found at www.soundcloud.com/vjbakrania/sets Ketan plays in German Shepard www.reverbnation.com/germanshepherd and has been involved in various projects including playing bass for Soma Mestizo. Dino, in addition to playing music, is also a baker at Vibo’s Bakery, Brackenridge, PA. In warmer months, you can find him at several Pittsburgh farmer’s markets. www.facebook.com/event.php?eid=254263374590910 CHAIBABA has released their 1st full length album in early 2006, and have about another hour of new material that they plan to record. All three members are also a part of Machete Kisumontao, which also includes Lars Cleath, Greg Sinn, and is led by Gena Eugenia N Escoriaza: from http://www.reverbnation.com