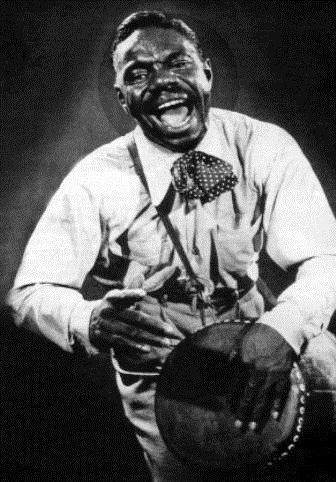 Chano Pozo was a Cuban percussionist who lived from January 7, 1915 to December 2, 1948. He was born in Havana and played a significant role in the creation of Latin jazz. Pozo’s fashion sense made him famous. His all-white top hat, and tuxedo style predated Flavor Flav by at most 45 years. Pozo, along with a group of musicians and singers, composed a conga musical composition that won them first prize at the 1940 Santiago de Cuba carnival: “La Comparsa de los Dandys”. This composition is still considered the unofficial theme song for Santiago and has been a standard song at many Latin American carnivals. Pozo and Dizzy Gillespie met in New York City in 1947. They were bebop musicians together, performing songs such as “Cubana Be”, Cubana Bop”, Tin Tin Deo, and “Manteca”. The latter two songs were co-written by Pozo. Chano Pozo, 33, was killed in a fight at a Harlem bar in New York. It was allegedly over the authenticity or quality of the marijuana bag he bought from his assassin. He is buried at the Colon Cemetery in Havana. His grandson Joaquin Pozo, who resides in Cuba as of 2006 is also a well-known conguero. Text contributed by users is available under Creative Commons By–SA License. It may also be available under GNU FDL.