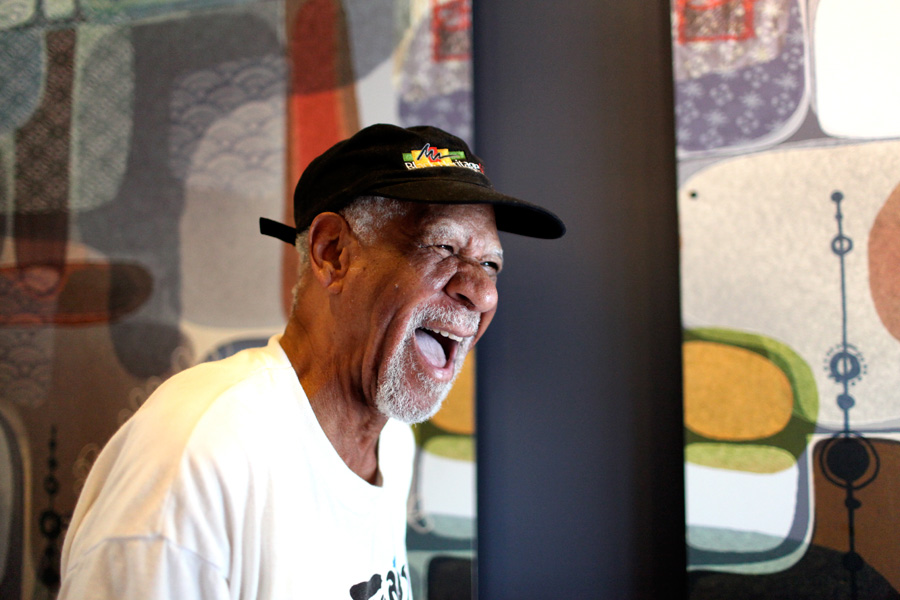 Charles Austin, a legendary saxophonist has been a leader in contemporary jazz for the past sixty-seven decades. The promising musician was a teenager when he toured with BB Kings and performed on many variety shows including the Ed Sullivan Show. His quartet won the award for best musical performance. Charles began his solo career playing the flute, clarinet and English horn in his native Miami FL. He also taught music at Tennessee State University. Joe Gallivan discovered Charles during a gig and invited him to be the featured sax soloist for the Modern Jazz Orchestra at Hampton House, the Mecca for Black Entertainers of the 60’s. After Martin Luther King’s earlier rendition of “I have a Dream”, the Hampton House was where the 18-piece band performed for him. Charles and Joe Gallivan began to musically merge. In 1975, the duo released “At Last”, their first album. It combined a free melodic approach and classical jazz. The duo collaborated on many records and tours around the world over the next three decades. Charles has collaborated and worked with many artists over the past sixty-seven decades, including James Brown, Stevie Wonder, Marvin Gaye and James Brown. Joseph Mcnaire is currently naming Charles Austin among the 100 greatest musicians of all-time, along with Duke Ellington (BB King) and others. Charles Austin lives in Liberty City, where he continues his musical contribution by teaching young people music. Charles was presented with a medal by Mayor Carlos Alvarez for his integration of the music program at Miami North Western Senior High. from http://overtownmusicproject.org