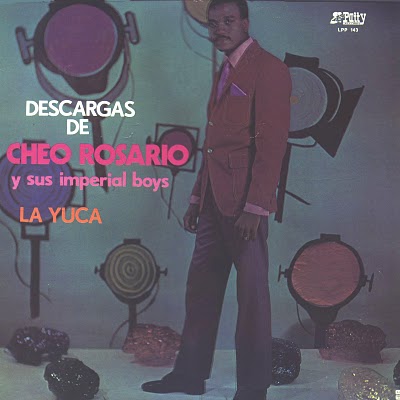 This ’60s-style urban salsa proves that New York dance music could be made anywhere other than the Fania studios. These musicians were Puerto Rican but were recorded in the Bronx. It is dated, but it shows the time and the era in which it was recorded. Mix of instrumentals and uptempo very good Guarachas. There are also a few rock-n-roll tracks, including Frankie Lyman’s “The World is Full of Sin.” For collectors. from http://www.descarga.com