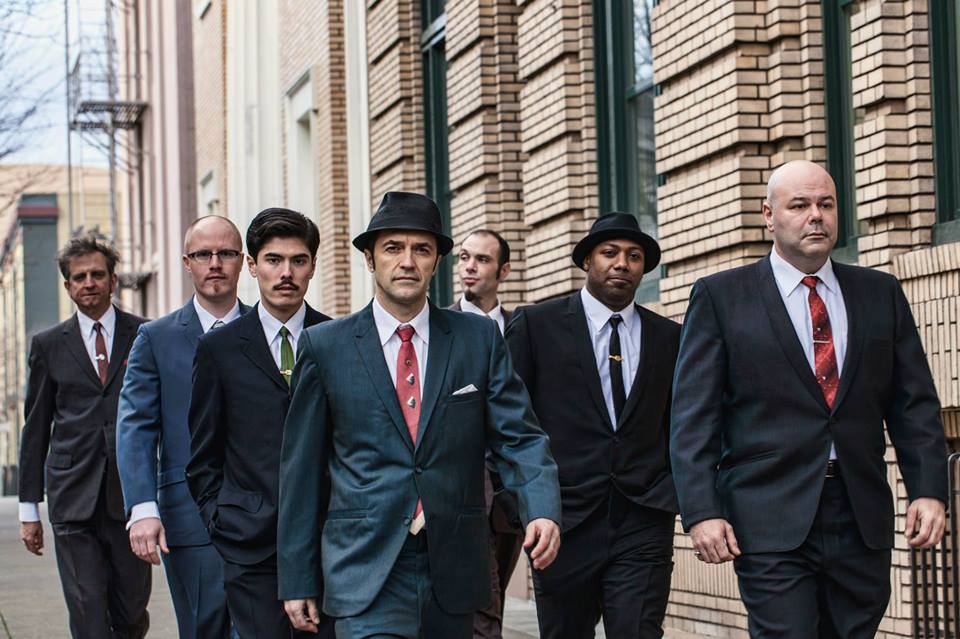 The popular Cherry Poppin’ daddies band became well-known during the swing revival in the late 1990s. However, the eight-piece group was formed ten years earlier in Eugene, OR. Steve Perry, aka MC Large Drink (a nickname meant to discredit Perry from his famed Journey frontman), and Dan Schmid, bassist, first met at the University of Oregon. They shared an interest in punk music and decided to leave school to start a band. The duo formed Cherry Poppin’ daddies in 1989 after playing in the Jazz Greats or St. Huck. This unique band included guitarist Jason Moss and drummer Tim Donahue as well as Dana Heitman, Dana Heitman and Ian Early as saxophonists. Keyboard player Dustin Lanker was also part of the group. Their dedication to swing, jazz, jump blues, and swing made them unusual in the Northwest where grunge was already a thriving genre. Cherry Poppin’ Daddies had a brief burst of success when “Zoot Suit Riot”, which was a popular song, helped to launch a national revival in swing music. The Cherry Poppin’ Daddies quickly gained attention in the Northwest once they were formed. They were known for their extravagant costumes and theatrics. This made them the target of much attention and backlash. The music incorporated elements of jazz and swing with punk rock.