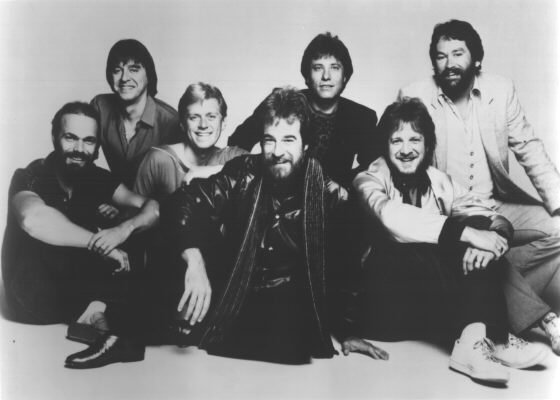 Chicago is an American rock group that was founded in Chicago, Illinois in 1967. The self-described “rock u0026 roll band with horns” started out as a politically charged and experimental rock band. Later, they shifted to a more soft sound and became famous for producing many hit songs. They enjoyed a steady stream hit in the 1970s and 1980s. Chicago is second only to The Beach Boys for Billboard singles chart success and album charts. It is also one of the most popular and longest-running pop/rock and rock groups. In October 2010, Chicago reunited with Phil Ramone, a producer, to start work on a new record. According to Billboard Chicago was the top US singles charting band in the 1970s. With 22 gold, 18 platinum and 8 multi-platinum albums, they have sold more than 38 million units in the US. They have had five No. 1 albums in their careers. They have had 21 hits in the top ten and five No. 1 albums. From Wikipedia