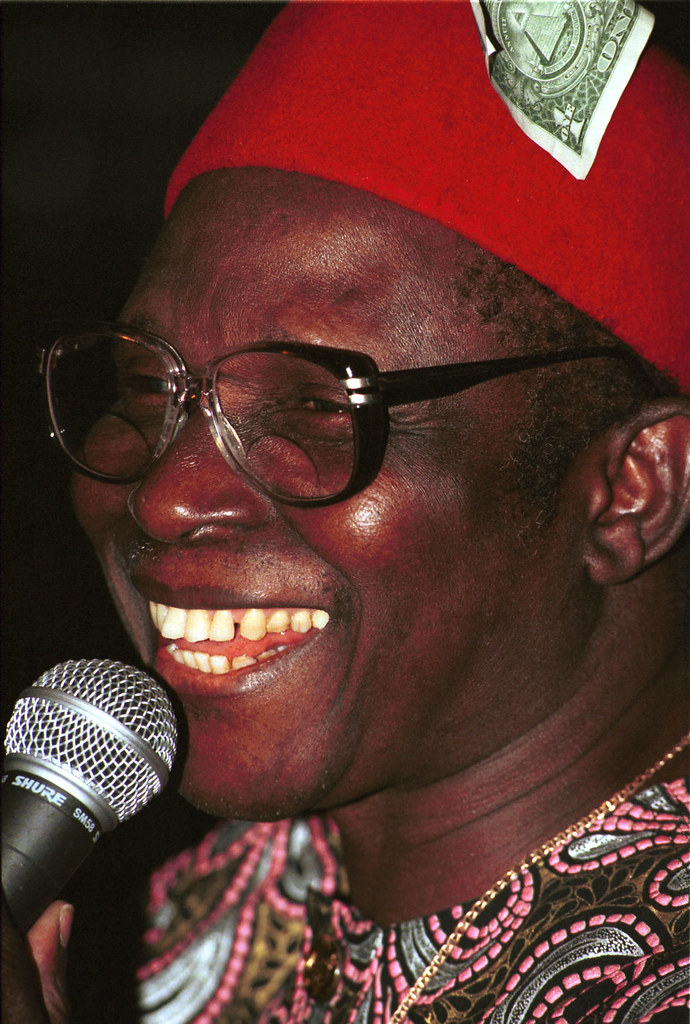 Chief Stephen Osita Osadebe was an Igbo Nigerian highlife singer from Atani. He died on May 11, 2007, aged 62. His 40-year career was a highlight of his Igbo highlife music career. His greatest hit was 1984’s “Osondi Owendi”, an Igbo saying that one man’s meat can be another man’s poison. He is now a leading figure in Nigeria’s highlife scene, with his most-listened record being “Osondi Owendi”, which was the best-selling record in Nigeria. Osadebe was a child of the Igbo community of Atani in Southeastern Nigeria, on March 26, 1936. Osadebe was the son of a family of Igboland singers and dancers. Highlife, his genre, included Igbo elements. Osadebe also used bolero and samba as well as jazz, jazz, and waltz. Osadebe discovered music in his high school years at Onitsha, a large commercial city close to Atani. Osadebe began his career in Lagos, Nigeria’s southwestern region. His first album was released in 1958. Osadebe wrote over 500 songs during his career. Half of these songs were commercially released. E. C. Arinze had led him in The Empire Rhythm Orchestra. This was where he learned much of his musical skills. Osadebe’s style evolved to include social commentary as he gained more experience. His commentary was often about his personal trials and tribulations. Osadebe would often extend his tracks to his audience’s enjoyment, making it possible for people on the dance floor to enjoy the songs. The Nigerian Civil War of the late 60’s caused the exodus of many eastern Nigerian peoples (especially the Igbo), from western Nigeria, resulting in the demise of the Highlife’s status in Lagos, then the capital. Osadebe continued his live performances both during and after the war. In Lagos, Juju music and later Afrobeat dominated. James Brown and other forms of music became very popular in the 1970’s. Osadebe’s music career reached its peak in the same decade. Osadebe turned 50 in 1986 and began to prioritize fatherhood. He gave more time to Obiora, his son from his wife, and to his other children. “Kedu America” is one of Osita Osadebe’s most beloved albums. Osita Osadebe, who had suffered from severe respiratory problems, died at St. Mary’s Hospital Waterbury on May 11, 2007. From Wikipedia